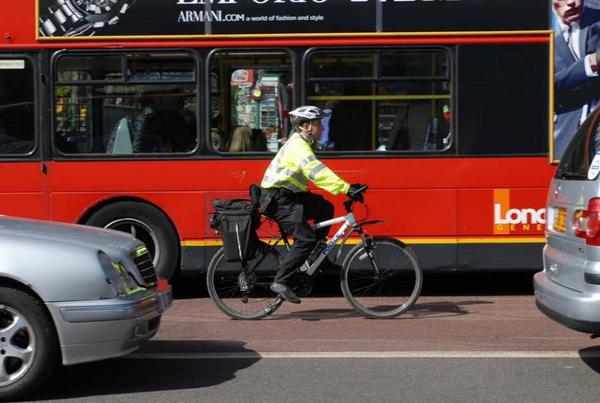 Transport for London has published a new draft of its Cycle Safety Action Plan, outlining the measures it plans to take to keep cyclists safe on the roads.

Its stated aim is that London should “stand shoulder to shoulder with the best cities internationally recognised for safe cycling”. One of the most eye-catching proposals in the draft is the idea that cars should be given a EuroNCAP rating for cyclist safety in the event of a collision, to accompany the existing scores for the safety of car drivers/passengers and pedestrians.

Also among the measures in the new plan are:

The consultation is open until 25th July. You can read more on the TfL website.