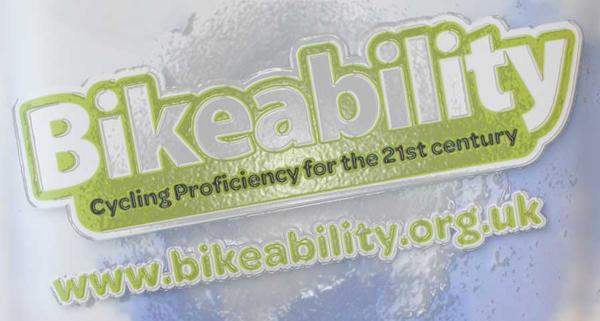 More Birmingham kids will be given a chance to get on their bikes, following a 50% rise in funding for Bikeability – today’s equivalent of the old Cycling Proficiency training.

Bikeability funding for the city is rising to £180,000 for 2014/15, a 50 per cent increase on the initial sum given for the current financial year. The increase comes as a result of Birmingham City Council co-ordinating a programme that has consistently hit its targets. Since launching in 2005, a total of 8,000 schoolchildren in Birmingham have been Bikeability trained.

“We are absolutely delighted to receive extra funding from the Government for our efforts to improve cycling skills across the city. It is recognition we are making progress and doing good things when it comes to encouraging sustainable forms of transport, which are good for the health of citizens, while also helping to tackle issues such as traffic congestion.”

The provision of Bikeability training, a modern-day take on Cycling Proficiency, is also one of the key elements of the council’s Birmingham Cycle Revolution plans – which were separately backed to the tune of £17 million by central government last year.

Councillor McKay hinted that there are still more cycling announcements to come this year. “We still think we could be doing even more and will be putting together proposals in the coming months for more funding to continue the growth in cycling which we see as key to the city’s future.”

Previous story: New Forest to get a network of Boris bikes
Next story: National Cycle Network gets its own song