New Forest to get a network of Boris bikes 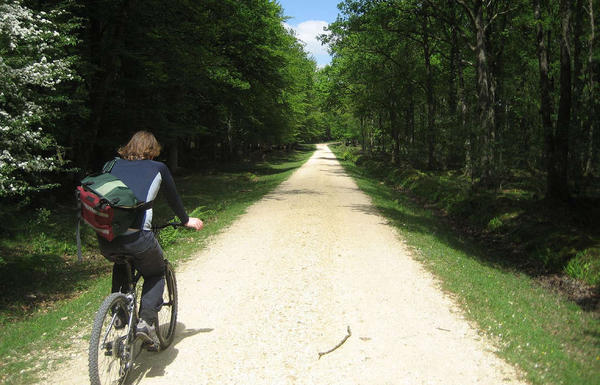 Until now, ‘New Generation’ bike share schemes have been confined to Britain’s cities – but now, docking stations are to spread to the countryside.

The New Forest National Park Authority is preparing to install 20 docking stations, and up to 300 bikes, in the picturesque South Coast area. The docks will be located near bus stations, railway stations, in towns and at tourist attractions.

A new family cycling centre will be built at Brockenhurst railway station. The scheme, offering short point-to-point journeys rather than extended day hire, than is aimed to complement existing bike hire businesses in the New Forest.

The scheme is being worked up by the National Park Authority together with outsourcing firm Atkins, and is expected to start in April 2015. The New Forest was one of four National Parks to receive cycling funding last year, together with Dartmoor, the South Downs and the Peak District.