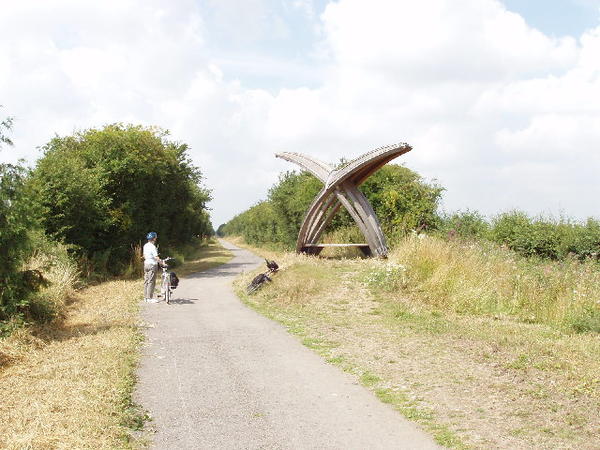 Oxfordshire’s finest old railway path is the Phoenix Trail, from Thame to Princes Risborough. Perfectly flat, adorned with sculptured seats, and with a pleasant town at each end, it’s an ideal Saturday afternoon ride. Thame is 14 miles from Oxford and there is, obviously, no train service any more (otherwise there wouldn’t be a cycle path…): follow NCN 57 from the centre of town via Horspath.

Abingdon and the Thames

Outside London, most of the Thames Path isn’t cyclable: the surfaces are too rough, the path too narrow. But you can get a good taste of the Thames by following NCN route 5 south from Oxford to Abingdon. Rather than taking the main route through Grandpont to begin with, follow the riverside path south until they rejoin at the bypass bridge.

From there, it’s quiet lanes and cycle paths all the way to Abingdon – just 8 miles in all. Abingdon no longer has a railway station for return transport, but Radley station is en route. 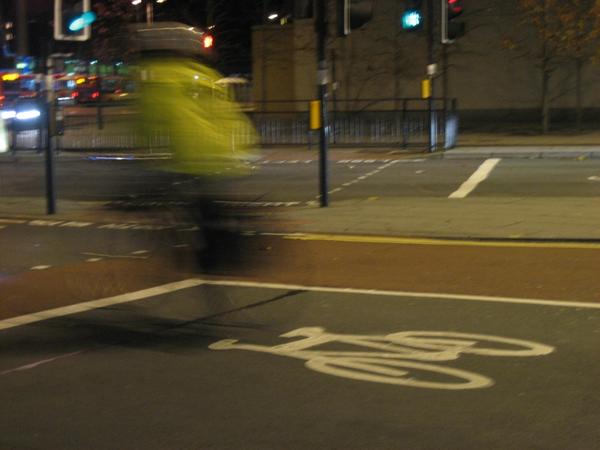 You can’t dodge the climb of Headington Hill, but you can avoid the busy road. Oxford University has opened up a permissive route across the University Parks; combined with recent improvements to Jack Straw’s Lane, it makes a lightly-trafficked quiet route to the city centre. The route can be impassable when the Cherwell is in flood: check with this useful page.

Getting across the city centre without hitting a pedestrianised street takes experience. From east to west, follow Sustrans routes 51/57 via Broad Street. The highlight is New College Lane, a delightful hidden lane round the back of colleges. Take care at Magdalen Bridge and the Plain, where all the roads from East Oxford converge.