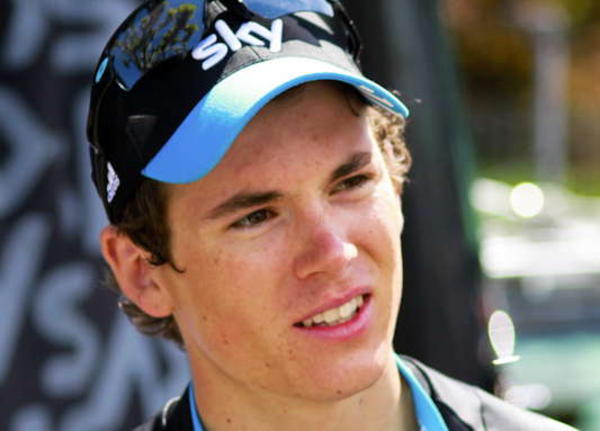 York’s traffic-free Sky Ride takes place on 14th September – and Yorkshire cyclist Ben Swift will be among those taking part.

Swift, from Rotherham, will be among over 1,300 cyclists taking to a special closed-road circuit on Saturday. The route follows riverside roads south to the Millennium Bridge, before returning to the city centre on the west bank. It crosses Lendal Bridge, which will be specially closed to cars for the occasion, then passes in front of York Minster.

He said: “Coming from Yorkshire, I am thrilled to be part of Sky Ride York this weekend. It’s a great opportunity to cycle around the city on traffic-free streets and should be a really fun event. There’s so much going on in Yorkshire and with Le Grand Depart in 2014, there’s never been a better time to be on your bike. Look forward to seeing you all there!”

You can register for the Sky Ride at the event’s website.