Oxford is, unsurprisingly, very well blessed for bike shops, from folding-bike specialists to the racier shops down the Cowley Road. The city’s one cycling café (so far) is Zappi’s, above Bike Zone on St Michael’s Street; founded by ex-pro Flavio Zappi, it’s the base for its own cycling club.

Cyclox is Oxford’s cycling campaign, making the case for cycling with local councils and vociferously in the local press. 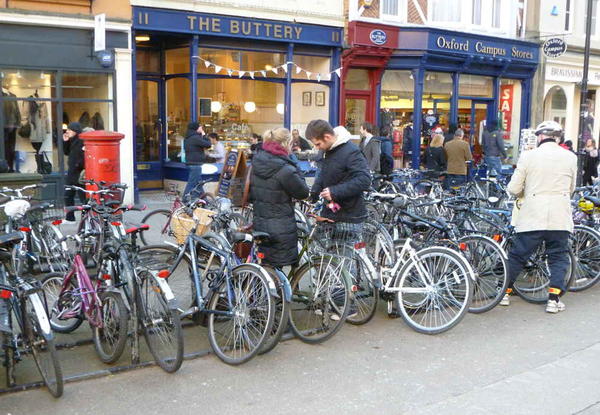 Bike crime is no worse than any other cycling city, but that’s no great commendation: we once emerged from a city centre pub to find a thief applying bolt-cutters to our lock. Another time we had a £2.50 Wilkinsons bike light stolen proving that, if nothing else, Oxford’s bike criminals aren’t exactly choosy. Take lights and bottles off the bike, make sure your quick-release wheels are locked, and consider getting a scabby ‘round town’ bike.

Oxfordshire County Council has liberally sprinkled bike parking around Oxford, so you shouldn't find it too hard to locate a free space. In the city centre, Broad Street and St Giles both have copious parking. The main difficulty is the railway station, where the expanses of racks are inevitably full. 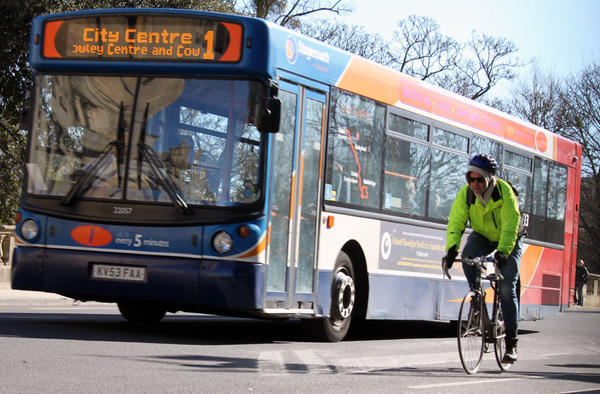 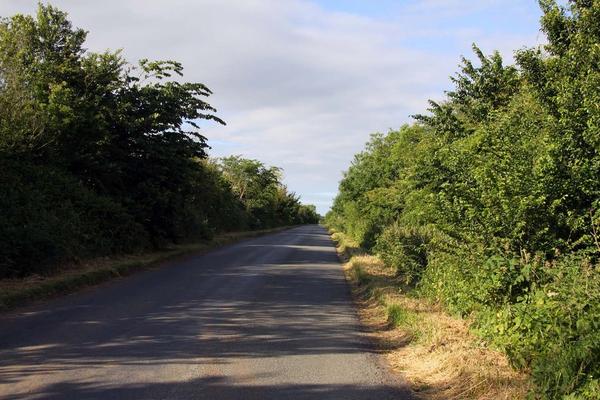 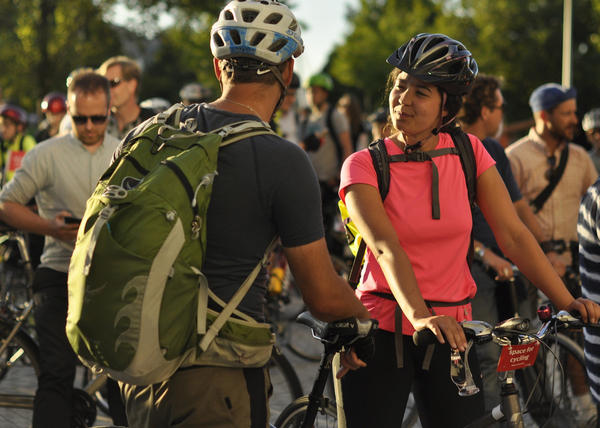