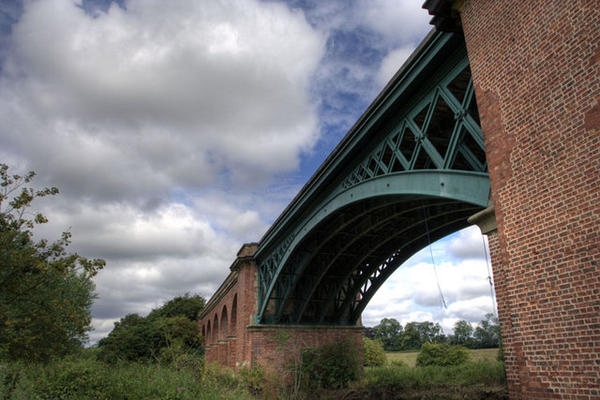 Stamford Bridge is a pleasant village just 10 miles east of York, best known for the battle in 1066 that saw the Vikings expelled from British soil – only to be defeated by the Normans three weeks later. The best route from York follows the Way of the Roses, the popular National Cycle Network ride that extends all the way from Morecambe to Bridlington. This is just a taster of it!

Leaving York on the Foss Islands route, minor roads continue to Dunnington. Here a gravelly but solid farm track crosses fields towards Stamford Bridge, where there are cafés and pubs. The cycle route crosses the River Derwent on an imposing viaduct.