The Cam and the Lodes Way 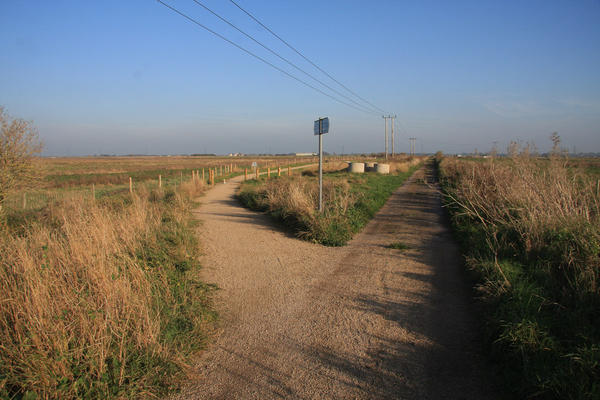 This is one of those perfect routes where you can go as far as you like: just up to Milton Country Park, to Waterbeach, or even all the way to Ely.

Leave the town on the riverside path, heading north, and make sure you’re on the west bank after the Green Dragon. After Baits Bite Lock, you can turn left for Milton Country Park and a loop home, via NCN route 11.

Alternatively, stay on the river as far as Clayhithe, on the edge of Waterbeach. Turn left here for Waterbeach station, or cross the river and follow the road south if you want to go further. This 180° turn may seem counter-intuitive, but unfortunately recalcitrant landowners have ruled out a more direct route – for now.

Turn left (east) before you reach Horningsea, and follow tracks until you reach the National Trust-owned old railway line. This will take you to Lode, where you can pick up NCN route 11 towards Ely. This passes through Wicken Fen, also owned by the Trust, a fascinating wetland and a real chance to discover the serenity of the Fens. New bridges and cycleways have been constructed to take you across to the village of Wicken.

From here, it’s seven miles on tracks, minor roads and the riverside path to the cathedral city of Ely. Trains run frequently back to Cambridge from here.

This is exactly what I was looking for - THANK YOU! :D