W﻿hat do the party manifestos say about cycling? 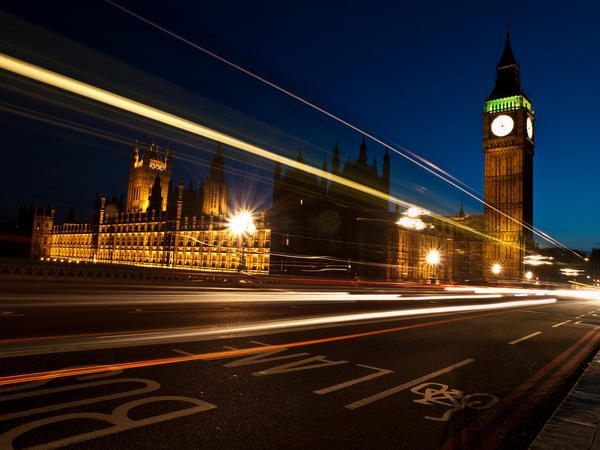 There’s a General Election coming up in the UK – you could hardly fail to notice it – and this week sees the publication of the parties’ manifestos.

As each one is published, we’ll be scouring them for cycling policies and reporting them here.

First up is the Labour manifesto. It has two cycling promises:

“We will support long-term investment in strategic roads, address the neglect of local roads, and promote cycling.”

“We will embark on the biggest devolution of power to our English city and county regions in a hundred years with an English Devolution Act. It will transfer £30 billion of funding to city and county regions, along with new powers over economic development, skills, employment, housing, and business support. This will include control over local transport systems so that in future, local bodies can integrate trains, buses, trams and cycling into a single network.”

Twitter reaction was lukewarm at best, contrasting the pledge of “investment” for strategic roads (i.e. motorways and trunk roads) with mere “promotion” for cycling.

The Green Party manifesto is unsurprisingly more pro-cycling, and has an ambitious target of spending £30 per head on walking and cycling. It also makes a significant nod to segregated cycle lanes by recommending “safe, convenient routes that reduce any risk of conflict”.

“We need to… reduce the number of journeys made by car and switch as many as possible to walking, cycling and public transport.

“Motor vehicle drivers should be presumed liable for injuries to pedestrians and cyclists.

“Require newly manufactured lorries to be equipped with best practice technology to make sure that drivers are fully aware of the presence of all pedestrians and cyclists. Lorries already in use must be retrofitted with the same equipment.

“Reduce the need for car parking spaces by reducing car dependency… car parking takes up valuable road space that could be reallocated to pedestrians and cyclists.

“Provide cycle parking throughout towns and cities at locations where there is demand and invest in on-street secure cycle storage in residential streets.”

Perhaps surprisingly, the Conservative manifesto has slightly more concrete commitments on cycling than the Labour one. But the £200m investment promised is still very small change compared to the overall transport budget, which envisages £38bn on the railways and £15bn on roads. It says:

“We will make motoring greener and promote cycling, to protect your environment Our aim is for almost every car and van to be a zero emission vehicle by 2050 – and we will invest £500 million over the next five years to achieve it. We want to double the number of journeys made by bicycle and will invest over £200 million to make cycling safer, so we reduce the number of cyclists and other road users killed or injured on our roads every year.”

The Liberal Democrat manifesto pledges a £10 per head spend on cycling, as recommended by the Transport Select Committee’s Get Britain Cycling report. Equally significant is that it argues for cycling to be woven into planning and health policies rather than simply being treated as a pure transport issue. The manifesto says:

“By opening up more sports facilities and building more cycle routes we can cut obesity and reduce heart problems.

“Our National Air Quality Plan for consultation will include new incentives for local schemes that cut transport-related pollution, and encourage walking and cycling.

“Support options for an intercity cycleway along the HS2 route, within the overall budget for the project.

“Implement the recommendations of the Get Britain Cycling report, including steps to deliver a £10 a head annual public expenditure on cycling within existing budgets. This will allow greater investment in cycling including bike lanes, high-volume secure bike parking, and road safety measures to keep cyclists safe.

The UKIP manifesto contains absolutely nothing about cycling, judging it more important to exempt cars over 75 years old from Vehicle Excise Duty.