New: cycle.travel directions for the US and Canada 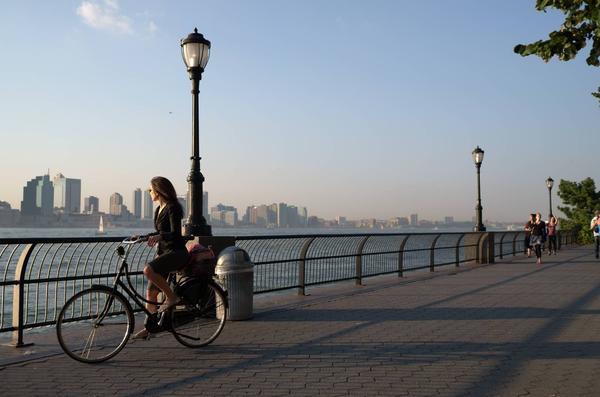 We’re delighted to bring our acclaimed route-planner and bike map to the US and Canada.

You can now use cycle.travel/map to find an enjoyable, safe bike route between any two places in North America – whether you’re just riding one mile across town, or planning the coast-to-coast expedition of a lifetime.

We’ve taken our UK and Western Europe route-planner, and spent months customising and upgrading it for the US and Canada. When you ask cycle.travel for a route, it uses all these factors, and more, to find your ideal journey:

The route is fully draggable – so you can go via anywhere you want. And once you’ve planned your route, you can check out the elevation profile, download it for use on a GPS or smartphone, or print turn-by-turn directions. 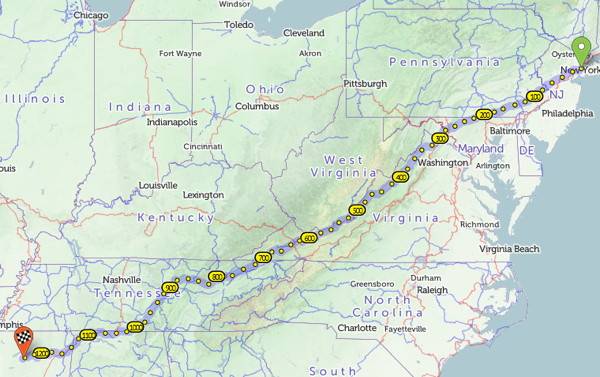 Behind all this is a specially designed backdrop map, with compact road names for easy city navigation, special symbols for bike facilities, hillshading to show the lie of the land, quiet roads showing sooner than on other maps, and special tricks to reduce clutter in urban areas.

Our maps are made possible by the amazing commitment of OpenStreetMap’s volunteers, who are creating the best map of the world, and whose surveys we’re proud to build on. Indeed, we’re launching this at State Of The Map US in New York, the conference for OSM contributors and users.

cycle.travel’s route-planner has rapidly become a favourite with European and UK cyclists. Over the last month, we’ve been testing these new routes with US cyclists and their feedback tells us it’ll be just as useful in North America. We’re delighted to be bringing it across the pond and would love to hear your feedback.

In the coming months we’ll be bringing four more features from our European maps to North America:

We’ll also be adding to the editorial content to give it a more international flavour – including bike touring stories and news from across the world. And we’ve got one more big development planned… but we’ll keep that under wraps for now.

Our new route-planner and mapping covers the ‘lower 48’ (the US except Hawaii and Alaska) plus Canada south of 55° latitude. You can plan routes in Alaska and the far north of Canada, too, but they won’t be responsive to changes in elevation.

We use OpenStreetMap data. OSM is made entirely by volunteers, thousands of them bicyclists, making it the best source for bike paths and routes. In those rural areas of the US that OSM’s volunteer surveyors haven’t yet reached, it may be missing some small asphalt roads or other road surface information. We’ve made a big effort to ensure that you won’t be directed across a ploughed field or along a drainage ditch, but you could still find omissions or errors in the backwoods. If you do, sign up with OpenStreetMap and fix it: it gets better thanks to the contributions of bicyclists like you!

Powering all this is the amazing OSRM (Open Source Routing Machine), an epic piece of software devised by Dennis Luxen which generates and serves out a massive routing database. It takes our monster 128GB, 16-core server two whole days working flat out to calculate the best bike routes for North America – but we hope you’ll agree it’s worth it.