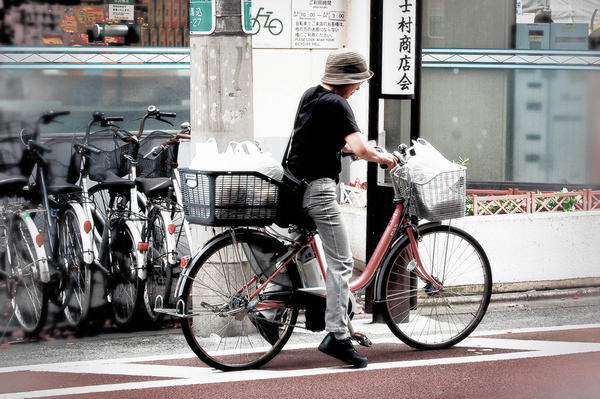 A runaway cyclist in Japan has been arrested by police after riding almost a thousand miles on stolen bikes.

43-year old Takahashi Nobugiyo set out on his odyssey after business difficulties. “Running the bar wasn’t going so well; I was sick of my life so I set out on a nomadic journey,” he told the Japan Daily Press.

His five-month journey took him across the islands of Japan, sleeping rough and surviving on food and beer stolen from supermarkets. He also stole bikes, picking up three cycles on his journey, and it was for this that he was arrested at the New Year.

Takahashi said that he navigated around using a “small map of Japan” – perhaps an inspiration to those of us who festoon our handlebars with GPSs and smartphones?