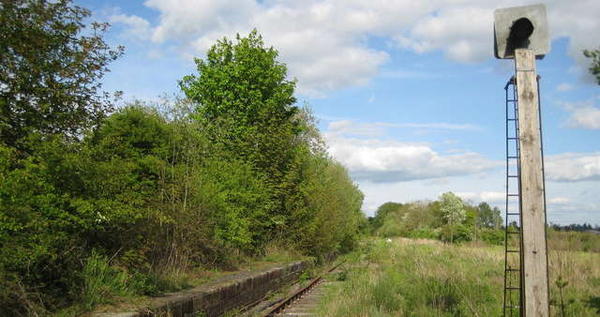 The famous university cities of Oxford and Cambridge should be considered for a new direct cycle superhighway, according to Cambridge’s cycling MP Julian Huppert.

The suggestion would see a cycleway built alongside the railway line between the two cities. The railway was closed to passengers by Beeching and has been derelict since the 1990s, but is now being reopened in stages: the Oxford–Bicester section is currently being upgraded, with Bicester–Milton Keynes to follow. This would complete a through-route, though the distance could be further shortened by building a new line from Bedford to Cambridge.

“It is so important when adding to or improving the country’s railway network that we make sure we look at all related issues and improving facilities for cycling and pedestrians must be included.

“Whether it is possible to include a cycle super highway along the whole stretch of the route is debatable but I would definitely like to see it considered for the Varsity line. As a cycling city it makes sense that investment in a rail line which serves Cambridge should take cyclists into account.”

The Cambridge Cycling Campaign agreed, while pointing out that Cambridge also needed better links to nearby towns as well as its university rival 80 miles away.

The line is being rebuilt as a double-track railway, meaning that there is no space in cuttings and on embankments for a parallel cycle track. The two cities are already linked by National Cycle Network route 51, which follows country lanes most of the way.

The Government has already started to investigate a long-distance cycle route parallel to the new HS2 railway, a project which this week received support from London mayor Boris Johnson.