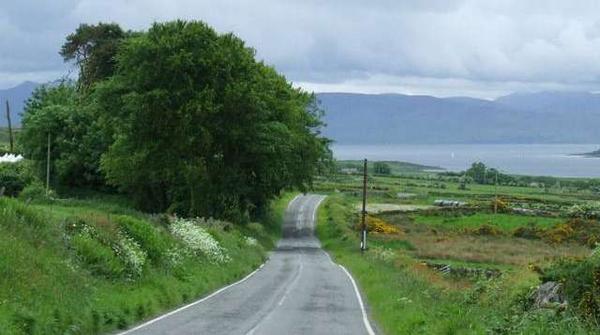 This is Britain’s quietest A road: the A844 on the Isle of Bute, with under 100 cars a day and barely an HGV to speak of.

It’s a bit different to the Victoria Embankment, the A3211, carrying thousands of cars and trucks every hour.

Most cycle route-planners can’t tell the difference: all they know is that it’s an A-road. Ever since we launched cycle.travel’s route-planner, we’ve wanted to do something about this. Now we have.

cycle.travel now chooses routes based on how busy a road is – not just what it says on the signs. We’re using real traffic data for every A road in Britain to track the number of cars, HGVs and bikes on each road, and choosing better routes based on that. Roads with the most HGVs get penalised; roads with very little traffic get promoted. 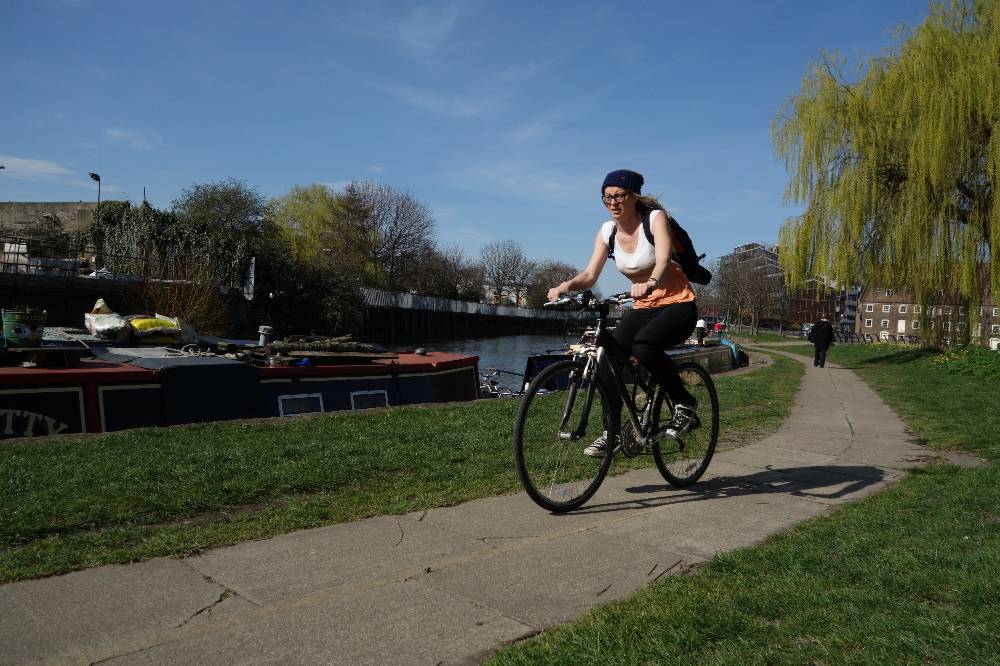 We’ve launched this for Cycle To Work Day 2014, to help people find better routes in London and other cities. Check out a route from Stratford, East London, to the City. Our route-planner knows that the road through Bow and Whitechapel, despite being a Cycle Superhighway, has heavy traffic with many HGVs – so it chooses a route via a traffic-free towpath instead. 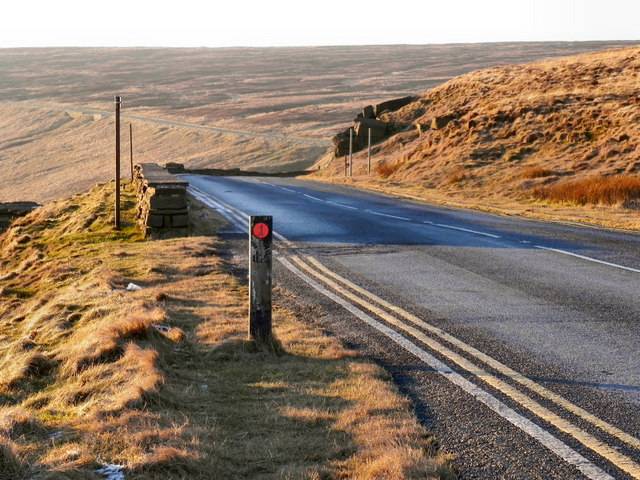 It’s not just useful for commuters: it helps you find a better leisure route, too.

Take a route from Manchester to Huddersfield. Amazingly, there’s one A road across the Pennines, the A640, with precious little traffic. Our route-planner knows this – and will choose it in preference to the busier A roads, or a winding route on rough tracks.

Or how about Oban to Fort William? The A road on the east side of Loch Linnhe is busy and dangerous; that on the west side is quiet and relaxing. So our route-planner recommends it – with a ferry at each end to cross the loch. Of course, it also uses Sustrans’ new traffic-free Caledonia Way where it’s been opened.

This is one of a series of improvements we’ve made to the route-planner this summer. We’ve improved the circular route function, so you can now find leisure rides wherever you might be. We’ve adjusted the elevation sensitivity, so very steep hills get an extra penalty. And we’ve expanded our coverage from Britain to the whole of Western Europe – in beta for now, but due a full launch later this month.

There’s still more to come – we’ll be adding traffic data for selected B roads and minor roads in coming weeks. We hope you find it useful, and look forward to your feedback on the forums. Enjoy!