From Severn Beach station over the Old Down ridge with it's extensive views of the Severn and Berkeley Vales, for the usual morning cake and coffee stop at the Oldbury-on-Severn community cafe. Then north through Berkeley, of the notorious castle, and the adjacent church with the unusual feature of a separate church tower, giving the church the appearance of a village garage, belying its ornate interior, reflecting the Berkeley lords. Continuing through the low hills that protrude to the Severn to the river bank at Purton, where the Sharpness canal comes out to run beside the river. The famous Purton Hulks, a collection of wrecks in mud, used to strengthen the bank between the river and canal. Return generally similar close to the eastern edge of the marshes.

Severn Beach Station, now with an hourly service from Bristol, makes a convenient starting point for most places in the Severn Vale. 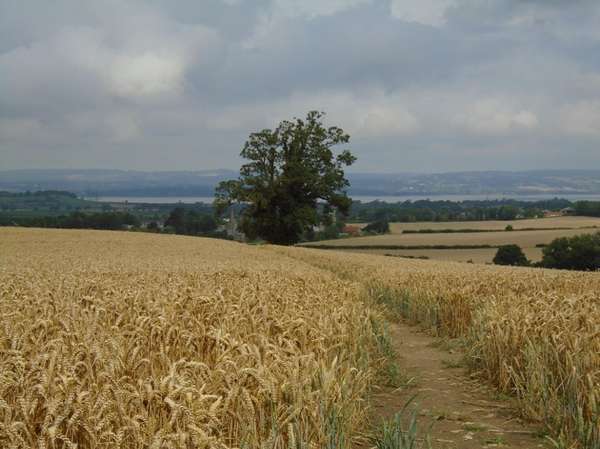 St John's Elberton and the Severn from the top of Vicarage Hill, Olveston. 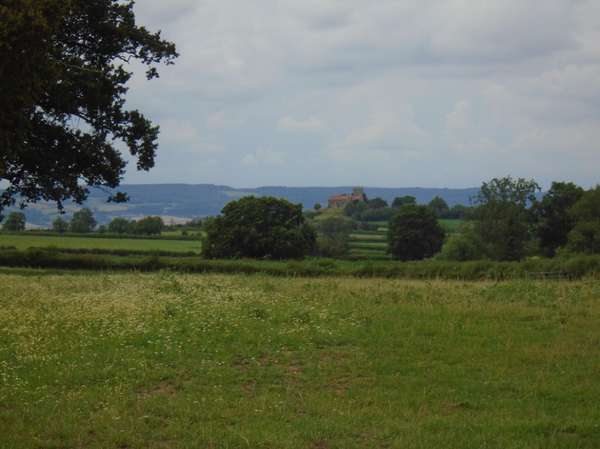 St Arilda's, Oldbury-on-Severn, the cafe is just over the little hill. 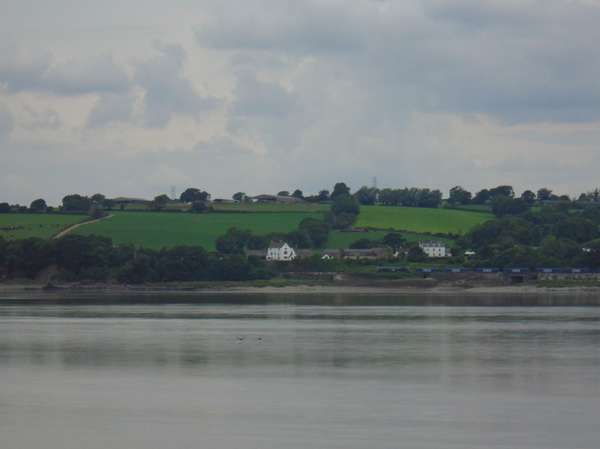 The Severn at Purton, narrower and calmer. 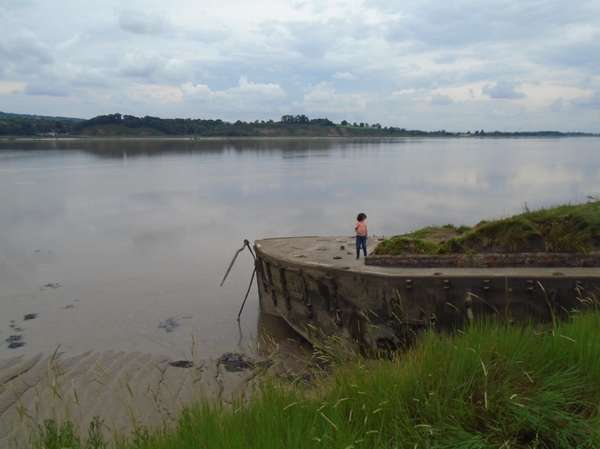 Wilful child Otis giving his grandparents a heart attack dancing on a ferro-concrete barge wreck, one one of the Purton Hulks reinforcing the canal bank. 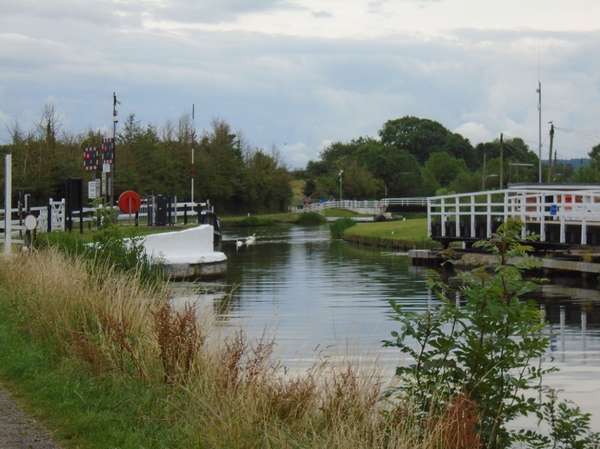 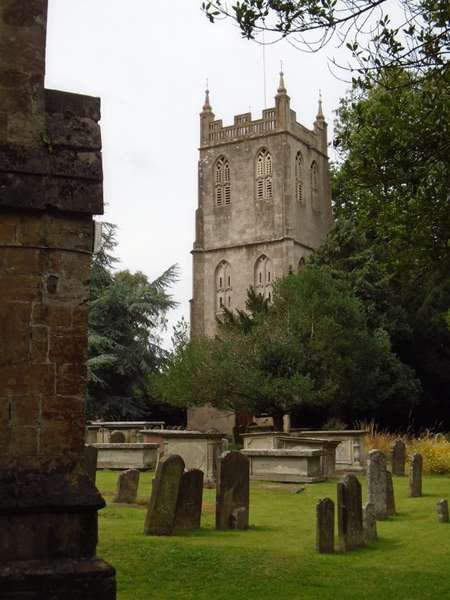 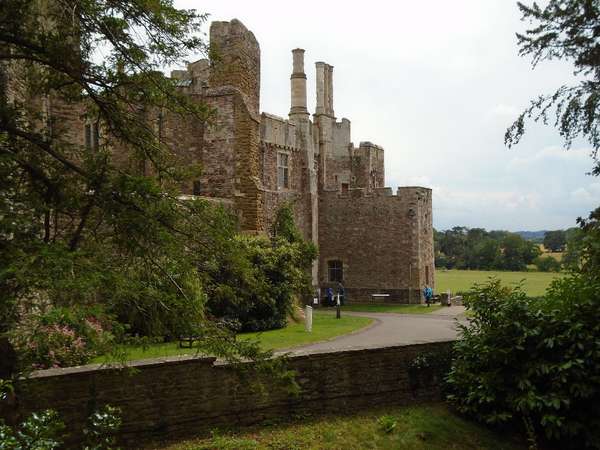 Berkeley Castle, as seen by roundhead gunners bombarding it from the churchyard.