Bristol to the beach 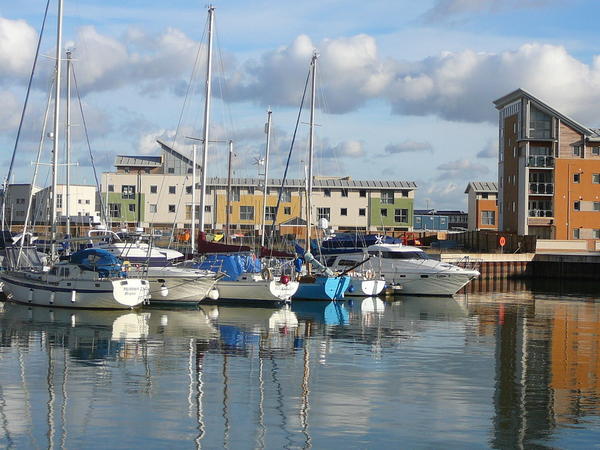 Fancy a day out on the beach? It is, brilliantly, only 11 miles away on an almost entirely traffic-free route. Ok, Portishead’s beach might be mostly mudflats rather than miles of golden sand; still, there’s something about the lapping of the waves so close to home.

Of the two cycle paths along the Avon gorge, the one on the south bank is much more scenic, a gently undulating ride through woodland. The surface is generally ok but it’s not one for speed demons. Look for the signs for National Cycle Network route 41 from the city centre.

After Pill, the route twists and turns a little more, pieced together from local paths and the trackbed of the old railway to Portishead (now proposed for reopening). It becomes NCN 26 by the M5. In Portishead town centre, you can enjoy a coffee at the harbourside, or cycle on through to the esplanade for the beach – such as it is!