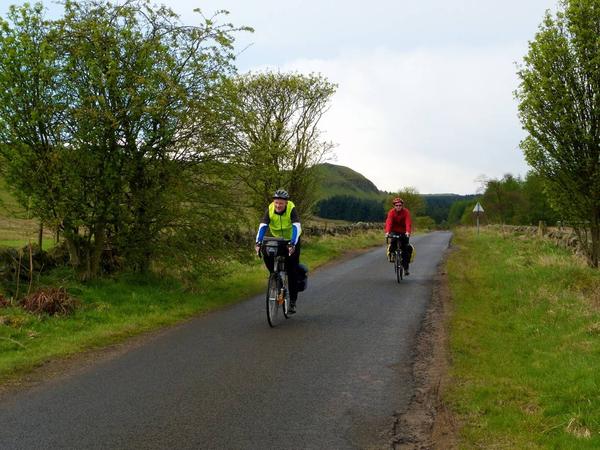 The Scottish Government has unveiled plans to build miles more long-distance cycling routes in the country, from the Highlands and Islands to Dumfries & Galloway.

The “National Walking and Cycling Network”, based on Sustrans’ National Cycle Network, Scotland’s canals, and long-distance walking paths, is intended to attract more tourists and to encourage local people to enjoy the outdoors.

The plan, launched this week, envisages that the network will expand by 500 miles in the next five years. Gaps in existing routes will be filled, and a start made on several all-new routes.

The project will be led by Scottish Natural Heritage, together with Sustrans and Scottish Canals. John Lauder from Sustrans said:

“It is fantastic to think that the National Cycle Network will be extended even further as part of this National Long Distance Walking and Cycling Network and more people than ever before will have the opportunity to use it.”

SNH called it “a step change in the aspirations of the Scottish Government for a network of long distance paths and routes”.

Routes to be b﻿uilt in the next five years