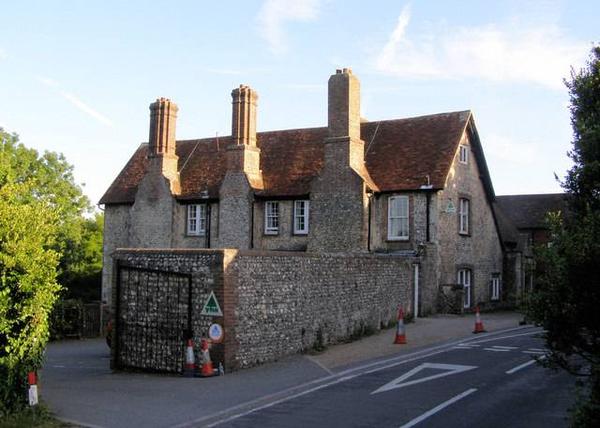 cycle.travel has learned that the Youth Hostels Association is to close seven hostels this year – including several that have served holidaying cyclists for generations.

The YHA has cut back its rural hostel network over the last 20 years, but the latest batch of closures will be particularly keenly felt. They are:

The hostels are expected to close in autumn 2014.

In an internal email, YHA says:

“It has been decided that it is necessary to close some of our hostels. This decision has not been taken lightly and is no reflection on the excellent customer care and support from staff and volunteers. The Board of Trustees explored all possible options for the hostels concerned and based their decision on the running costs, locations, investment needed and predicted future financial return.”

In the last year, the YHA has unveiled a £5m hostel in Lewes on the South Downs. A hostel has also opened at Pinkery on Exmoor, at the National Park’s existing outdoor education centre. The Association says “All income gained from the sale of hostels is used to invest directly into current hostels or open new hostels.”

The YHA has held out the possibility that the seven hostels could continue under independent ownership, affiliated to the YHA through its ‘Enterprise’ scheme.

Hi guys the YHA may have slashed their rural network but many of these hostels are now operating as independent hostels.  So don't despair. we have like many others invested in our lovely hostel and have raised the standards from 1 star to 3 looking to get a four star in the near future. We always interested in improving the experience of our guests, happy to hear what it is you are looking for in a hostel to speed you on your way after a comfortable night. So look again the chain is not broken it's just changing and we are all here waiting for you.