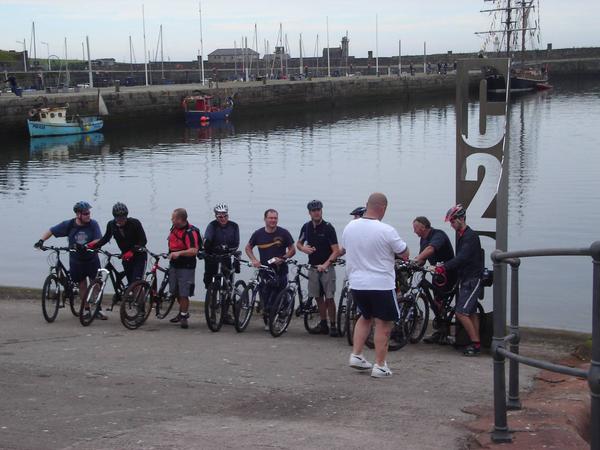 Britain’s most famous signposted cycle route, the C2C, is celebrating its 20th birthday this year – and Sustrans is marking the occasion with an anniversary bike ride.

Opened in 1994, the route now attracts up to 15,000 cyclists every year. Popularly thought to stand for ‘Coast to Coast’, the name is actually short for ‘Sea to Sea’: it offers a scenic route from Cumbria to the North Sea via quiet roads and off-road tracks.

The anniversary ride will take three days from Whitehaven to Tynemouth – the standard length for most riders, though the record stands at just under eight hours. Participants will be asked to raise £300 sponsorship or more to help Sustrans with the upkeep of the route, which includes numerous railway paths and bridges.

Places on the ride cost £245 including accommodation, luggage transfer, route guides, and a 20th anniversary pack. The practicalities will be taken care of by cycle holiday specialists Saddle Skedaddle, who will be hosting a party at their Newcastle Cycle Hub base to mark the completion of the route.

You can find out more and book a place via the Sustrans website.

Read about the route with our full C2C guide.

Previous story: End-to-Enders to be signed past Telford
Next story: European Parliament votes for safer lorries