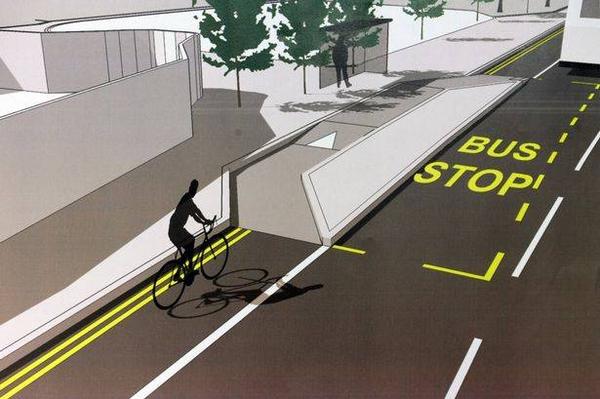 Newcastle City Council is announcing details of the first of its new city cycle routes, paid for by Government money.

This week, the public will be asked for their thoughts on a new cycle route in the West End of the city, the first of seven “strategic cycle routes” that radiate from the city centre. This one will follow Elswick Road and Benwell Lane, providing an alternative to the busy Scotswood Road and West Road.

A dedicated cycle lane will be provided away from traffic (including buses), with raised bypasses around bus stops. If the plans are approved, construction will take place this autumn.

“We’re trying to encourage more people to cycle. In order to do that we have to be sure the roads they use are safe. But we’re not looking at this as purely for cyclists – there are improvements for pedestrians, road safety and health benefits like improving air quality. It is people rather than traffic focused.”

The seven proposed routes will link the city centre to Walbottle, West Denton, Great Park, Gosforth, Longbenton, Benfield and Walker. The most ambitious is the Great North Cycleway, running north/south through the city at a cost of nearly £2m.