20mph for Manchester and Edinburgh

A new cycle delivery company is aiming to bring two-wheeled freight transport to Manchester. Manchester Cycle Deliveries carries loads of up to 180kg anywhere in the city centre, and offers… 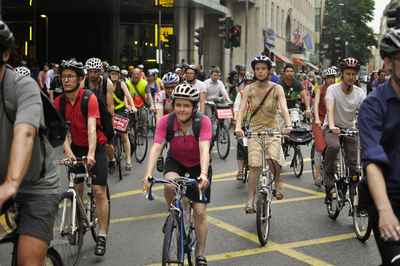 This Saturday, 17th May, thousands of cyclists will be taking to the streets to demand better cycling conditions – while having fun doing so. The ‘Big Ride’ event, part of the… 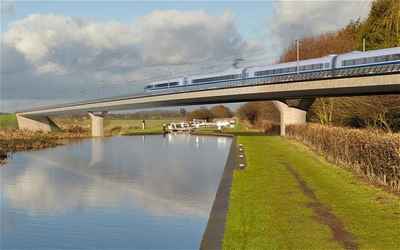 cycle.travel has obtained details of the new National Cycleway being planned beside the HS2 railway, from London to Birmingham and the North. The Dutch consultancy firm drawing up the proposals…

Bike show for Manchester this weekend

London and Birmingham have their own bike shows: now, so does Manchester, with the Bike & Tri show returning to the city this weekend. To be held at the Manchester Central…

Find somewhere to cycle this weekend. Here’s our route-planner’s top picks around Manchester:

The Chocolate Cafe · 37mi round-trip
View route | About the destination ★★★★

The National Cycle Network is a great way to find traffic-free routes and quiet lanes. These routes pass through Manchester: