Cycleway makes its way to the coast 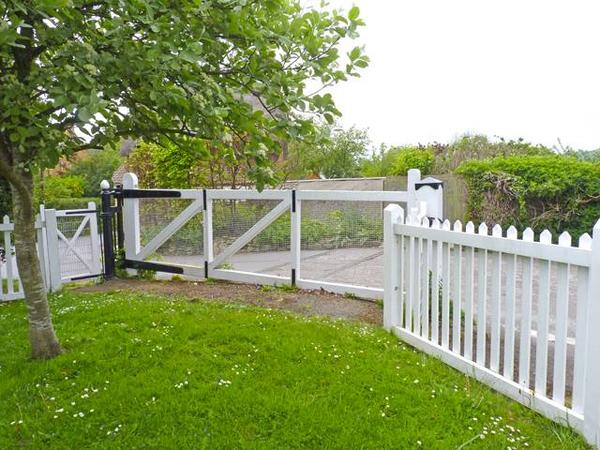 Construction work is underway on a new scenic cycleway to the Dorset coast.

Local activists and Sustrans are aiming to turn the old railway from Maiden Newton to Bridport into a cycle route or ‘trailway’. (See the dotted line on the map.) The 10-mile route would be entirely traffic-free, which is rare in this part of the country.

Now, work has started on a major section of the path, from Bridport to the village of Bradpole. The work is expected to finish in early May, with a formal opening soon after.

Maggie Ray, the mayor of Bridport, said the new path was “great news, especially as a safe route to school”. The trail promoters have praised the support they’ve received from landowners, including the Co-op and builders’ merchants Travis Perkins.

A short section by the coast is already cyclable, though new roads have been built along other parts of the old trackbed. At Maiden Newton, the path would meet the existing National Cycle Network route 26.

Previous story: Northampton is the latest to get hire-bikes
Next story: London bike commuters double in ten years