What does South Wales mean to you? The industry of the valleys, the castles of Chepstow and Caerphilly, or the beautiful Pembrokeshire coast? The Celtic Trail offers all this – and much more that you’ve never heard of.

It’s a uniquely varied route. The railway paths of the Valleys give way to the winding lanes of Carmarthenshire. At one end is the city of Newport; at the other, tiny St David’s.

Its 245 miles are a lot to tackle in one go, but since the railway line follows the route all the way to Fishguard, you can split it into weekend excursions – or just cherry-pick your favourite parts. Don’t rush it, particularly in rural Pembrokeshire: much better to take your time and enjoy the coastal pubs, fine views and friendly welcome.

How difficult is it?

From Chepstow to Carmarthen, there aren’t too many hills. There’s the odd steep climb out of a valley (particularly at Pontypridd), but the route tries to use gently graded railway paths where possible. Most cyclists should find this well within their ability.

The last part of the route, from Carmarthen to St David’s and Fishguard, is a different kettle of fish. As the route follows the coast on minor roads, it becomes a continuously undulating journey from one valley over to the next. This section is scenic and enjoyable, but we wouldn’t suggest it as your first ever tour; you’ll enjoy it much more with a little strength in your legs.

What bike do you need?

A hybrid is perfect, but most of the Celtic Trail is fine for a road bike. There are several sections of railway path on compacted earth and fine gravel, but rarely anything too rough. Watch out for the notorious gate at the eastern entrance to Margam Country Park; normal bikes need to be manhandled through, and trikes and recumbents are pretty much ruled out.

Which way round should you do it?

We describe the route heading from east to west (England to Wales), but you can do it either way. If travelling east-west, watch out for the prevailing winds on the flat Newport Levels.

Can you extend the ride?

NCN route 4 starts in London, following the Thames Valley to Reading and then the Kennet & Avon Canal to Bristol. London to St Davids along the full length of NCN 4 would be a truly epic trip.

The Celtic Trail has an alternative ‘high-level’ route. Signposted as NCN route 47, this takes an inland course, rejoining the main NCN 4 for intermittent sections here and there. We describe the alternatives in each section of the route guide, but be aware that the central part, from Pontypridd to Swansea, is a rough ride along forest tracks. It’s fine on a mountain bike and ok on a hybrid, but don’t dream of doing it on a road bike.

The Valleys are the densest part of the National Cycle Network. Countless old railways have been reused as cycle paths, with connecting routes alongside main roads. To that end, you can construct your own detours at will.

How do you get back?

Fishguard now benefits from a greatly improved train service for your return journey. There’s also a ferry to Ireland!

How do you get there?

The main railway line runs along the bottom of Wales, calling in at all the major places on the Celtic Trail from Newport to Fishguard. Chepstow, at the start of the route, is on a branch line between Newport and Gloucester – or you could start from Bristol. Great Western Railway run direct trains from London as far as Carmarthen, after which you’ll need to catch an Transport for Wales local train. Booking a bike space is advisable but not as essential as on TfW’s other Welsh lines. 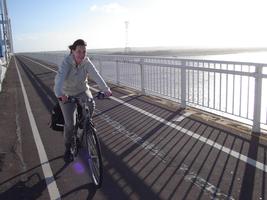 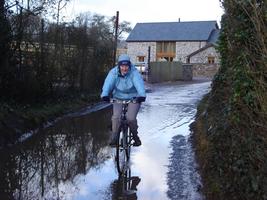 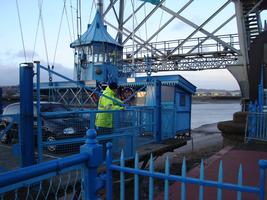 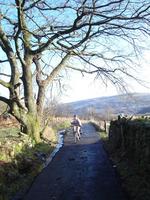 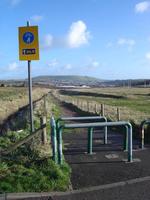 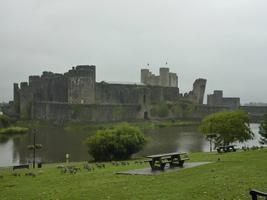 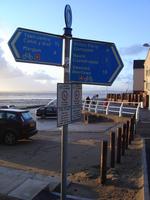 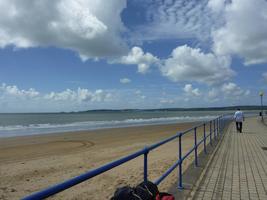 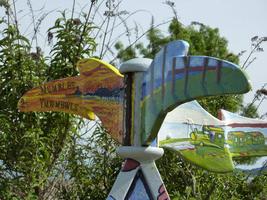 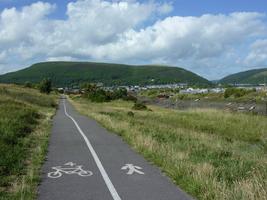 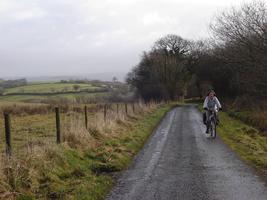 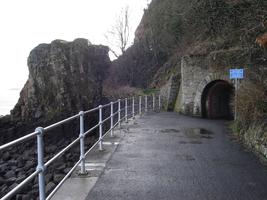