You don’t have to head north to enjoy the National Cycle Network’s signature rides. The 100-mile route from Reading to Bristol, following the Kennet & Avon Canal, is just 25 minutes from London by train. And best of all, canals try to dodge hills rather than going over them – so it’s easy cycling all the way.

It’s far from monotonous, though. As well as the canal towpath, there’s an enjoyable stretch on Wiltshire’s country lanes between Hungerford and Devizes. Then, after passing through the centre of Bath on city streets, you continue to Bristol on the famous Bristol-Bath Railway Path, Sustrans’ first ever route.

Sights along the way include the dramatic Caen Hill Locks at Devizes, the elegant Dundas Aqueduct, and the narrow Avon valley from Bradford-on-Avon into Bath. Take your camera – and a blank memory card. To slow your progress even further, you get to enjoy canal hospitality at a series of waterside inns, many of them owned by Devizes’ own Wadworth brewery. This is classic rural Wiltshire, a route now being packaged and sold to overseas visitors as the ‘Great West Way’.

This is the ideal long weekend ride for cyclists in London and the south of England, and makes a suitable first-time cycling tour. If you have limited time, you can stop at Bath, or start at Newbury; both have frequent train services.

It’s 100 miles from Reading to Bristol; plan for two or three days. Most of the route is a towpath shared with walkers and anglers, so faster speeds are inappropriate. In particular, any boaters you meet will have settled into the rhythm of life at 4mph, and the last thing they’ll be looking out for is a speeding cyclist barrelling down the towpath at 20mph.

The towpath isn’t tarmac, so you’ll find it more comfortable going on a hybrid than a road bike. That said, the latter will be fine with decent tyres (and mudguards). If you’re taking a mountain bike, you might prefer to stay on the towpath between Hungerford and Devizes instead of following the signposted route on country lanes.

Very much. The towpath itself is pretty much level, of course. By going east-to-west, you’ll be descending the famous Caen Hill flight of locks at Devizes. (Watch your speed!) There are a few hills on the road section between Hungerford and Devizes, but nothing too challenging.

Most of it has a light gravel surface or is robust compacted earth. There’ll inevitably be puddles after rain, and the odd pothole. In general, the western section from Devizes to Bath is better surfaced than the eastern part from Reading.

The route leaves the canal between Hungerford and Devizes, to follow a winding course on (roughly) parallel country lanes – all surfaced, of course. You can choose to stay on the towpath here, and indeed most boaters consider this the most attractive part of the canal. However, the path is significantly rougher and narrower, and you’ll make still slower progress. There’s a short tunnel on this stretch that has no towpath.

There are a few exasperating barriers across the towpath around Reading, installed to dissuade motorcyclists. Sustrans is in the process of removing these, but be aware they may be an issue for non-‘standard’ bikes.

There are frequent, fast direct trains between London, Reading, Bath and Bristol Temple Meads. Great Western Railway requires reservations and has limited bike spaces – try and travel off-peak if possible, and book as far in advance as possible. 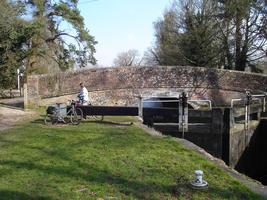 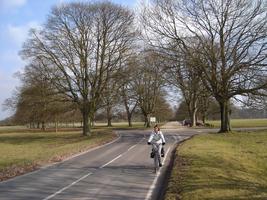 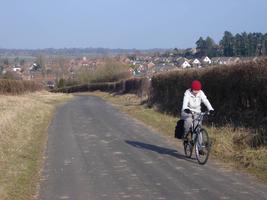 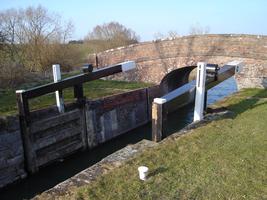 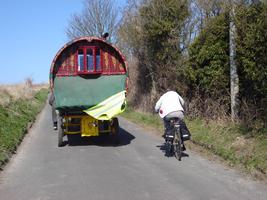 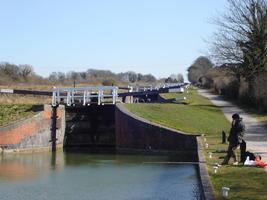 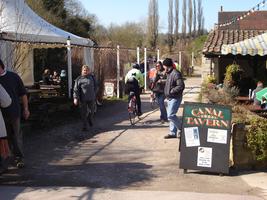 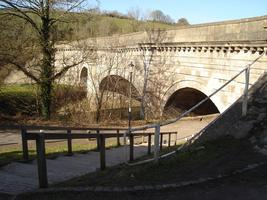 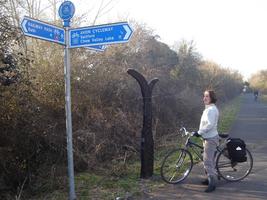 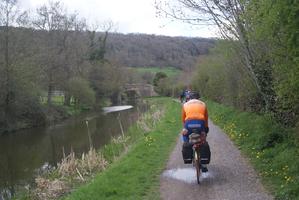