Our aim was for my son to experience a two day ride for the first time and to try his new touring bike on a slightly challenging route to iron out any issues with the bike and to determine what the bike was capable of.

We decided on the route as it was one I have done before all be it on a hybrid with 26" wheels and knobbly tyres, this trip we are both on road bikes with 700C x28C tyres (one bike with Armadillo and one with Schwalbe Marathon tyres) the route uses the NCN 4 and the Kennet and Avon Canal tow path. 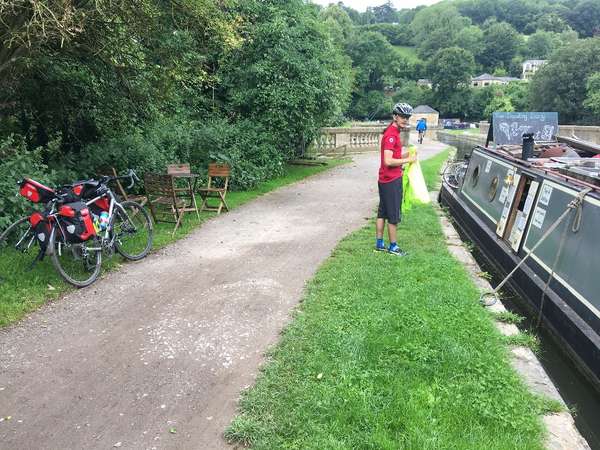 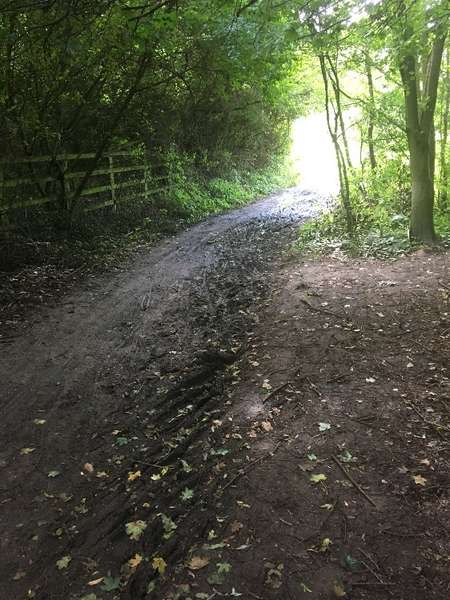 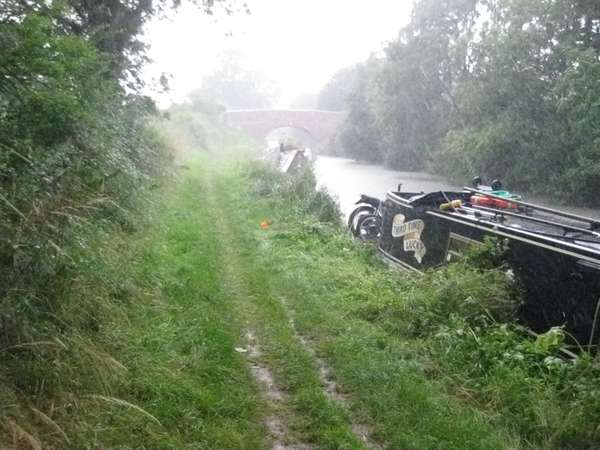 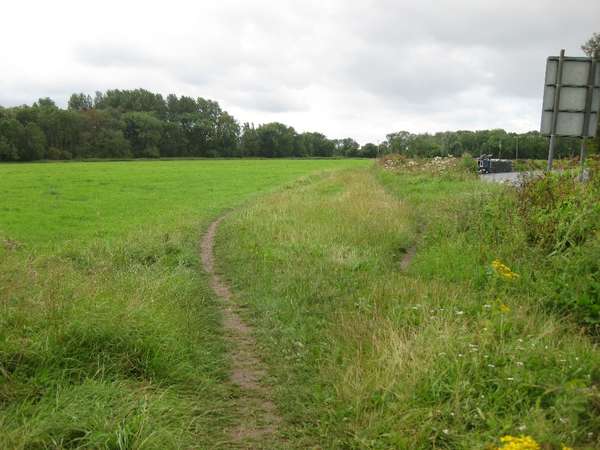 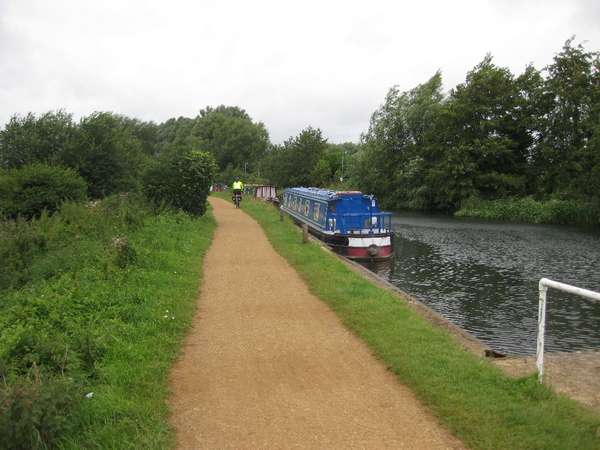 The photos give a good idea of the type of surfaces we encountered. Both bikes struggled on the wet grass and mud, and we both had several low speed falls due to wheels slipping out. In retrospect we felt some of the tracks (mud and grass) would have been really difficult if the weather had been any wetter. I did a lot of research prior to revisiting this route, some sections look possible on  bikes but I believe they are only possible safely on mountain bikes. We found the canal tow path far too slippery in the sections which the NCN route 4 moves away from (for good reason). In dry conditions some of these sections are passible on a road bike but it compromised our average speed to between 5-7 mph. Saying this we did manage some of them but decided due to the heavy thunder storms we were riding in and the loaded up bikes we headed more for the local roads on the NCN4 route. 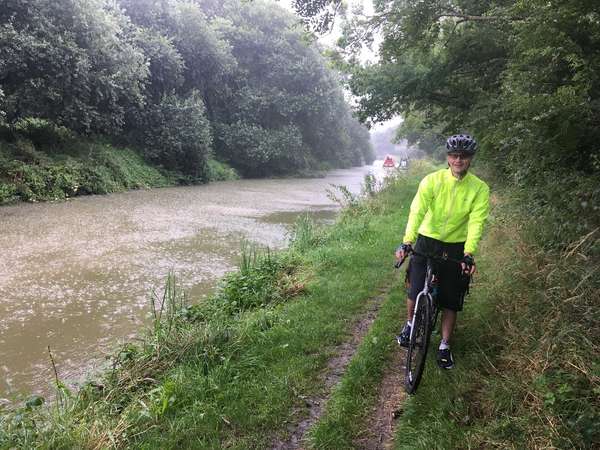 We split our route into a 50 mile first day and 70 mile second day mainly due to the type of surface we were riding on. Day 2 was easier as from Devizes to Bath the canal path is much better although there are some roots causing uneven paths again causing slower progress. Saying that its such a pretty route it was nice not rushing through too quickly.

Reading to Newbury - some muddy and grass paths but these are short sections.

Hungerford to Devizes- follow the NCN4 -pleasant B roads, bit exposed in places if weather is bad.

Devizes to Bath- easier canal path most of way.

Bath to Bristol- good tarmac off road cycleway along route of old railway.

Bristol to Chepstow -good route via NCN 41 and back on 4 -Avon mouth gorge can be done either south of river (off road type path) or north side on cycle path. -Stay north if very wet as south side floods.

In summary -Yes the route is ok for road bikes but good tyres and care essential particularly in bad weather.

We had great two days. 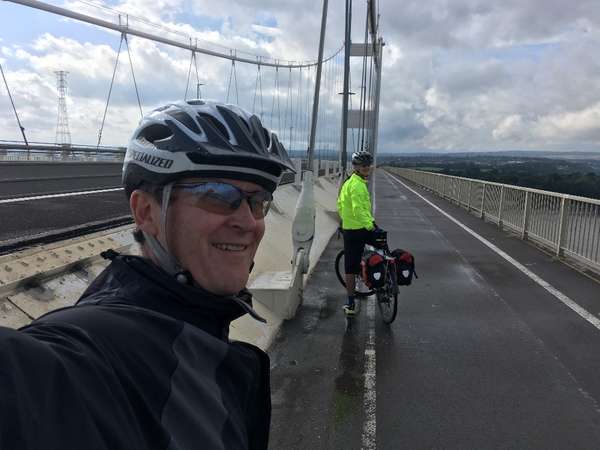