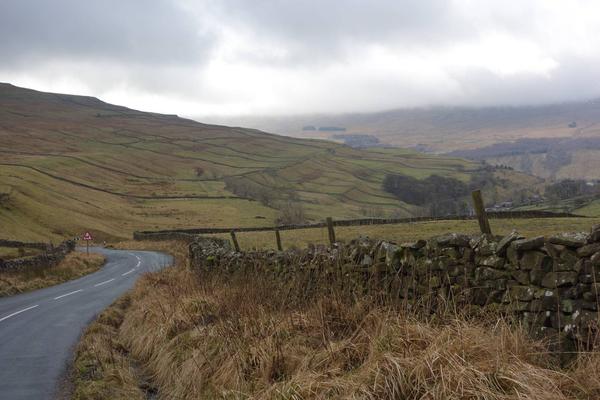 The owners of a ‘pop-up’ campsite for the Tour de France have announced its cancellation following “disappointing ticket sales and excessive red tape”.

Kidstones Camping, in Upper Wharfedale, was situated on farmland at Kidstones Bank – the first significant climb of the Tour on Saturday 5th July. Described by the Guardian as “one of the most spectacular settings on the route”, the site was offering pitches for up to £199. The family-owned enterprise was expecting between 1,500 and 2,000 visitors.

However, they now say that they are unable to go ahead. In a message posted on their website, the owners report:

“A combination of disappointing ticket sales and excessive red tape mean that Kidstones Camping can no longer offer camping for the race. We have invested very heavily in both time and money but feel that a partial cancellation is the best way forward. We will be contacting everyone who has already booked to offer them our apologies together with full refunds plus suggested alternatives.”

Planned facilities had included two bars, catering, big screens to watch the race, water and toilets. Showers were originally promised, but were later withdrawn because of “restrictions on water supply, gas storage, and extended road closures”.

Other sites further down the valley still have spaces available, such as Velofest at Kilnsey. The Guardian listed a selection of campsites in March.