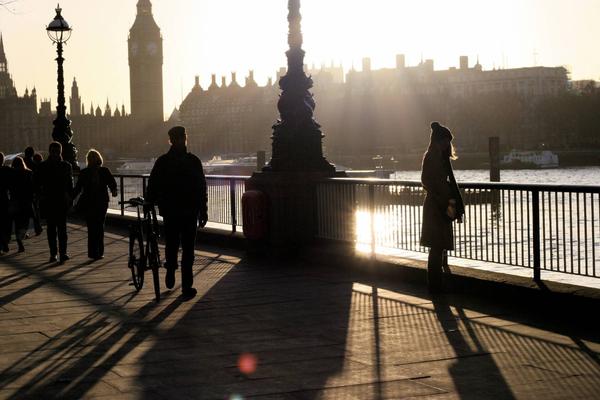 Prime Minister David Cameron has promised a “cycling revolution” – but outside a few chosen cities and National Parks, not much has yet changed on the ground.

Now, the Government is finally to say how it will build a cycling Britain, with the announcement of a ‘Cycling and Walking Delivery Plan’.

“To get more people back on their bikes, we need to make people feel that they will be safe when they ride. That means providing high quality cycling infrastructure. Integrated networks where people on bikes feel they are not at risk of being run over.

“We need cycling to become an everyday activity once again. We need it to be seen as a normal mode of transport for work or pleasure. Put simply, we need to move beyond lycra.”

The plan will set out how “the Prime Minister’s ambition to achieve a cycling revolution” will be achieved over the next 10 years. And in a bilingual speech, part-French, part-English, Goodwill promised “nous voulons apprendre de vos expériences” – we want to learn from your experiences. He noted that Nantes and Bordeaux are already considered to be in the world’s top ten cycling cities.

The plan is expected to be launched in the autumn with a major ‘cycling summit’ to consider the way forward. Few details have yet emerged, but the Department for Transport has spoken of “a delivery plan to deliver a step change in cycling levels while protecting pedestrians and improving the public realm”.

Deputy Prime Minister Nick Clegg has lent his voice to the initiative. The Times reports that he sees the Tour de France as a springboard for improved cycling provision in the UK:

“We must use it to make sure people of all ages are inspired to see that there’s never been a better time to get on their bike. If we want a lasting legacy from this weekend’s event, then we need to work harder to get more people cycling.”

Meanwhile, the drip-feeding continues with a number of isolated local schemes to improve cycling provision. £15m has been announced for cycle parking and other bike-friendly facilities at railway stations, to be allocated by train companies and cycling representatives together. A set of Growth Deals for regions across England, unveiled today, includes several modest cycling schemes, such as a ‘Science Vale Cycle Network’ in southern Oxfordshire and infrastructure improvements in East Anglian towns.