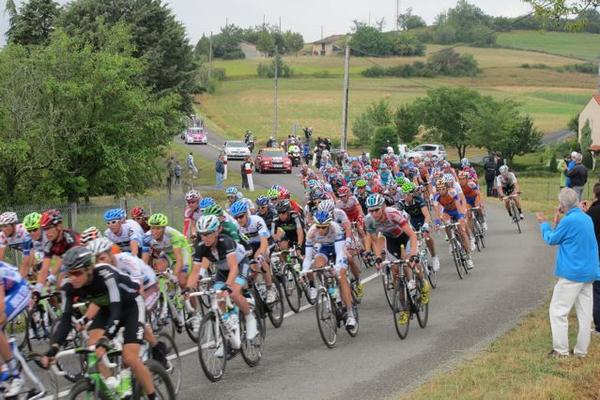 If you enjoy watching a bunch of scarily fit cyclists parade their way around the French countryside every July, you can breathe a sigh of relief: the spectacle of the Tour de France is staying on free UK television.

Ever since Sky announced their presence in UK cycling by sponsoring the team of Bradley Wiggins and Chris Froome, as well as a host of ‘everyday cycling’ activities such as the closed-road Sky Rides, speculation has been rife that the satellite broadcaster would bid for the Tour rights. That would have ended a tradition of free Tour coverage that dates back to Channel 4’s half-hour programmes in the 1980s.

But not only has ITV secured the rights for the Tour de France until 2019, it’s also agreed to screen a series of Tour organiser ASO’s shorter events: the Criterium du Dauphiné (usually considered the ‘warm-up race’ for the Tour), the Criterium International, and Liège-Bastogne-Liège. But perhaps the most exciting is Paris Roubaix, a famously brutal one-day ride known as the ‘Hell of the North’.

Meanwhile, ITV4’s coverage of the Tour of Britain starts on 15th September, with both live coverage and evening highlights.