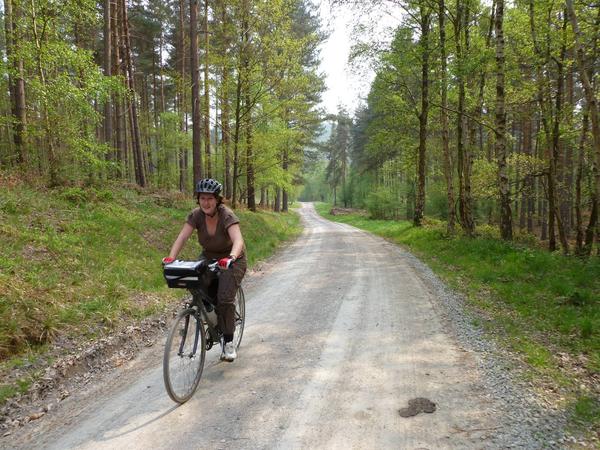 Worcestershire’s main north-south cycle route will be upgraded and extended if a county council funding bid is approved.

According to the council:

“Our automatic cycle counters on the route indicate upwards of 200,000 cyclists using the route per annum. We anticipate that based on current usage, an improved road condition and the planned connection with Upton-on-Severn, the number of cyclists will increase.”

The Government will announce whether the bid has been successful later in March.