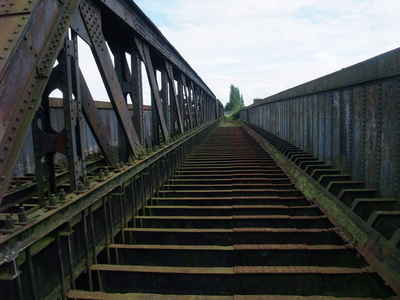 A long-disused railway viaduct over the River Trent is being restored – to save cyclists an 11-mile round-trip. Torksey Viaduct, near Lincoln, was built in 1849. It was designed by John Fowler,…

Find somewhere to cycle this weekend. Here’s our route-planner’s top picks around Lincoln:

The National Cycle Network is a great way to find traffic-free routes and quiet lanes. These routes pass through Lincoln: