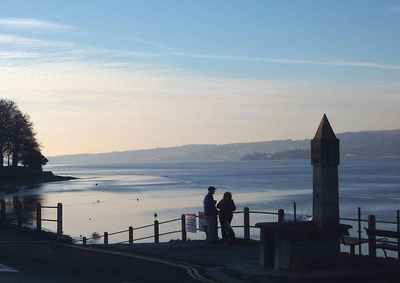 The newly opened Bay Cycle Way, an 80-mile tour around Morecambe Bay, opened this weekend – and we’re pleased to celebrate with the latest addition to our detailed UK… 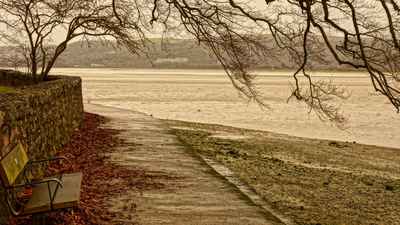 A scenic touring route is being devised to follow the coast around Morecambe Bay, from Barrow-in-Furness all the way to Lancaster and beyond. The 100-mile Bay Cycle Way will be…

Find somewhere to cycle this weekend. Here’s our route-planner’s top picks around Lancaster:

The National Cycle Network is a great way to find traffic-free routes and quiet lanes. These routes pass through Lancaster: