The National Cycle Network is a great way to find traffic-free routes and quiet lanes. These routes pass through Ebbw Vale: 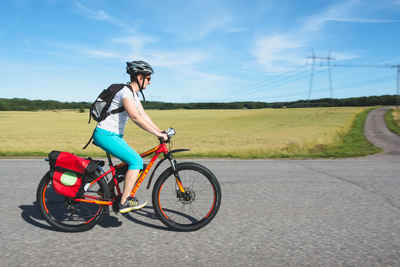