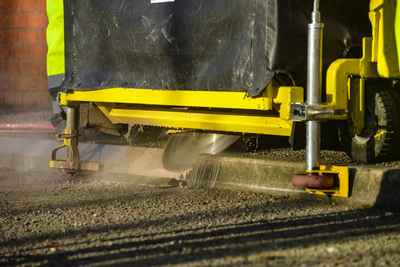 As segregated urban cycleways become more common in Britain, traditional straight-up kerbs have come in for criticism. Standard vertical kerbs reduce the width available to cyclists, and make it more…

Find somewhere to cycle this weekend. Here’s our route-planner’s top picks around Coventry:

The National Cycle Network is a great way to find traffic-free routes and quiet lanes. These routes pass through Coventry: