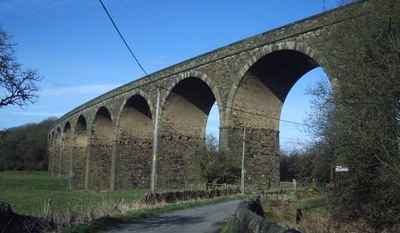 Lancashire people are calling for a 19th century railway viaduct to be opened up to cyclists. Martholme Viaduct, between Padiham and Accrington, was once regularly used by local people,…

Find somewhere to cycle this weekend. Here’s our route-planner’s top picks around Accrington:

The Chocolate Cafe · 9mi one-way
View route | About the destination ★★★★

The National Cycle Network is a great way to find traffic-free routes and quiet lanes. These routes pass through Accrington: