The Bridges Tour Day 3 of 3

Our route on day 3 followed the Dava Way to it's end in Forres. At Dava there is a short section where the Dava Way deviates from the old railway onto the A940, it's well signposted but care is needed as it is a fast road. There is an old permanent way hut about halfway between Grantown on Spey and Forres; it has been restored as a shelter and information point and is well worth a visit. Another impressive feature is the Divie Viaduct and further along the Scurrypool Bridge, which only carries a humble estate track over the Altyre Burn and the railway but is quite ornate. Just before reaching the outskirts of Forres we passed the Dallas Dhu Distillery, which although no longer a working distillery, is now a whisky heritage attraction. 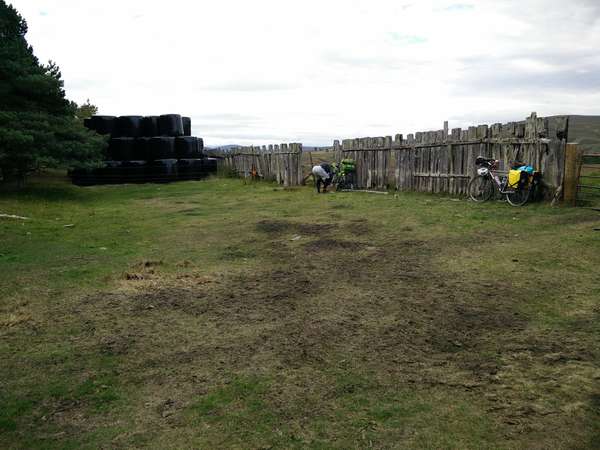 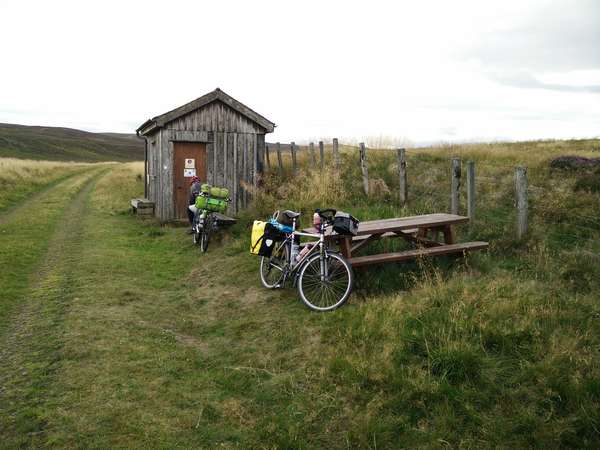 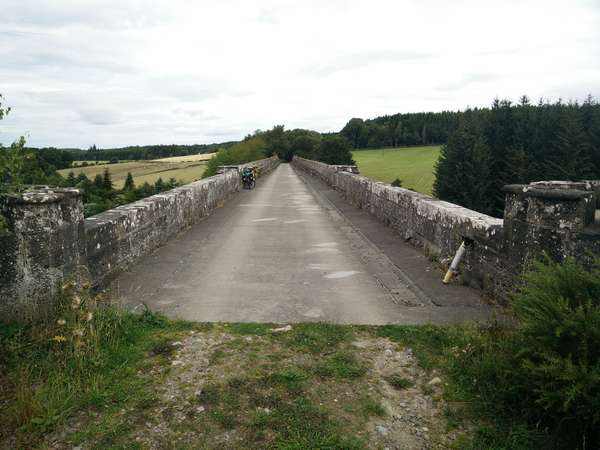 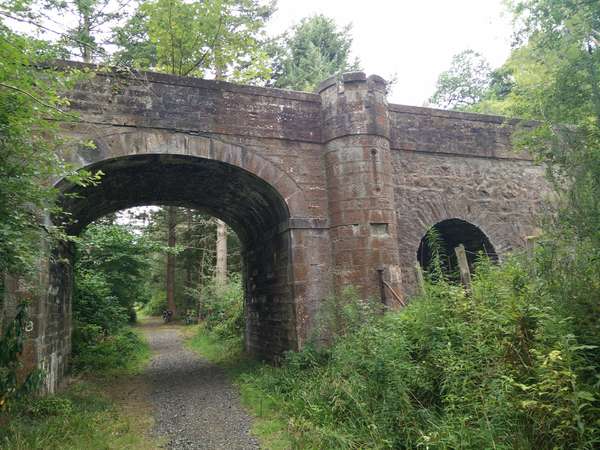 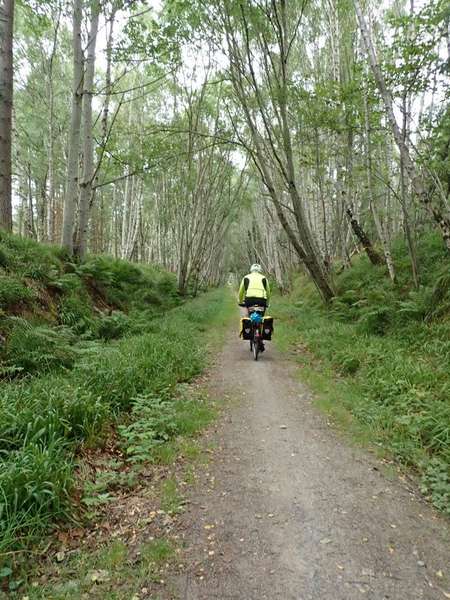 The Dava Way ends rather unceremoniously in a housing estate, so we turned left to pick up the A940 and followed it into the town centre, where we picked up our lunch at the local Tesco, before heading to the public park to eat it. From the park we headed North to cross the A96, where we met Route 1 and followed it on the new road past the new train station and then the minor road towards Waterford Farm, where Route 1 heads East following a track to a rather long bridge over the River Findhorn. We continued to follow Route 1 until we came to a pair of large stone gate posts, where we deviated and followed a footpath - it is signposted Kintessack via Wellhead, it's a narrow path but is well used by local cyclists, we rejoined Route 1 at a 4 way junction. At this point Route 1 heads towards Brodie Castle, our route followed the road signposted Cloddymoss and Nairn and we rejoined Route 1 about 2 miles along this road for the final few miles into Nairn. Once in Nairn we headed  down to the harbour and along the sea front before heading towards Sandown Farm and taking the track up to the A96 and then onwards to Delnies Wood and journeys end.

This is an interesting circular tour, the amount of riding per day was governed by the locations we'd earmarked for wild camping, rather than the difficulty of the terrain. The steepest climb is on the first day, from the Clava Cairns up past the railway line, it's about 7% average, the rest of the climbs tend to be long and steady. The off road section of Route 7 after Sloch is pretty rough and washed out in places and some pushing will be required. The Dava Way is all ride-able, but there are some sections where tree roots could be challenging in the wet, some sections where the old railway ballast is very chunky and rough and some sections that can be wet and boggy. All the on road sections are fairly quiet from a traffic perspective, other than the main roads - crossing the A95 at Chappleton and again near Grantown on Spey, the A939 in Grantown on Spey, the short section of the A940 at Dava and again in Forres and the crossing of the A96 in Forres. The route could easily be reversed - the climb to the summit of the Dava Way from Forres is longer than the climb from Grantown on Spey. Neither wild camping location has any accessible water nearby, so make sure you carry some extra with you, we carried about 6 litres between us on day 1 and day 2 and made sure our bottles were topped up when we could.

We named the tour the Bridges Tour because of the number of interesting bridges we went over, under or passed by along our route.