The Bridges Tour Day 2 of 3

Our route continued along the off road section of Route 7, this was the General Wade's Military Road section, so it wasn't long before we came across a fine example of one of his bridges, Sluggan Bridge crosses the River Dulnain at Sluggan. 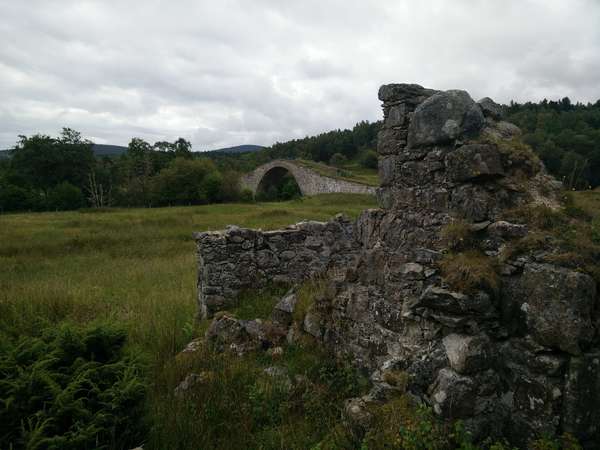 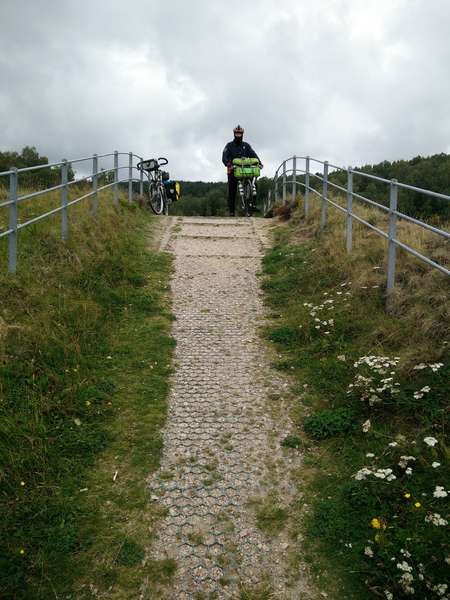 About a mile after Sluggan Bridge the rough track joined a minor tarmac road all the way into Carrbridge, where The Old Bakery Coffee Shop did fine mid morning bacon rolls and coffee and also filled up all our water bottles. 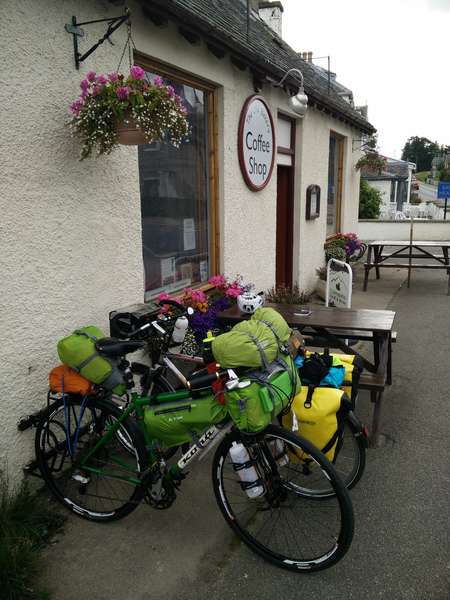 In Carrbridge Route 7 splits with the option of either an on road or off road route towards Chapleton; we chose the off road route which meandered through woodland before climbing out onto open land on the flanks of Docharn Craig, the views across the Spey Valley to the Cairngorms were pretty spectacular. We met up with the on road route at Chapleton and followed Route 7 into Boat of Garten on a mixture of cycle path and road; in Boat of Garten Route 7 splits again with the option of an on road section to Coylumbridge on the East side of the River Spey, or a traffic free section following the Speyside Way to Aviemore on the West side of the river. Our route followed the Speyside Way on a well surfaced path into Aviemore, with a bit of minor on road riding through the Dalfaber Estate.

After picking up supplies in Aviemore we followed Route 7 to Coylumbridge and headed up the on road section (now on the Western side of the River Spey) towards Boat of Garten. After about 5 miles, just after Auchgourish, we took a track to the right towards Tulloch, the track has a "Unsuitable For Motor Vehicles" sign, but the track is fine for cycling. Once the track turned back to tarmac at Tulloch, we followed the minor road through the Abernethy Forrest into Nethy Bridge, the RSPB Osprey Centre at Loch Garten is located nearby and is worth a visit. 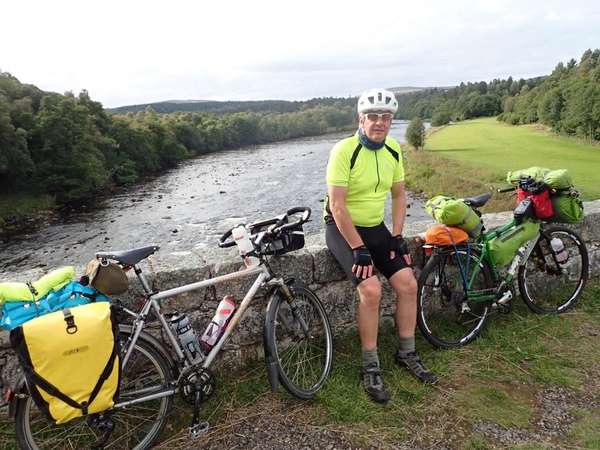 After a fish and chip tea and replenishing our water bottles in Grantown on Spey, we picked up the Dava Way at Dulicht Bridge, adjacent to the large Caravan Park and commenced the long gradual climb to the summit. The Dava Way follows the route of the old railway between Grantown on Spey and Forres, the surface varies from pretty good to very rough and there are some very wet sections, the summit section on Dava Moor is remote, exposed windy. Again we wild camped just after the summit, where the track passed through a small section of forest and a old sleeper fence provided good shelter from the wind (GR012367), but when the wind dropped the midges were merciless.

Rock Cutting on Dava Way Near Grantown on Spey 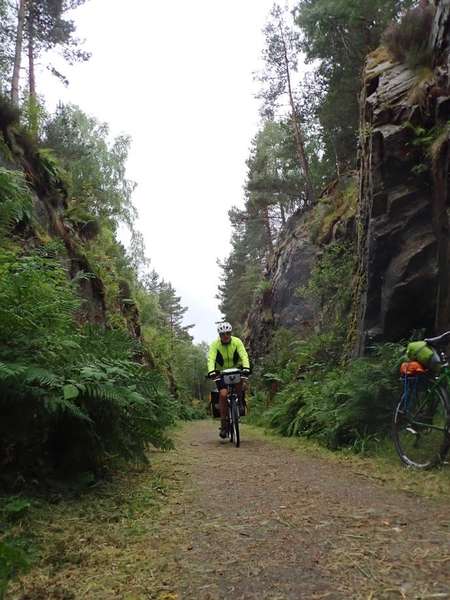 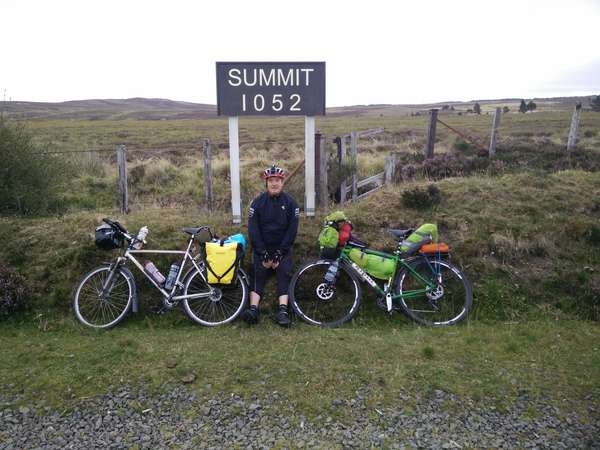 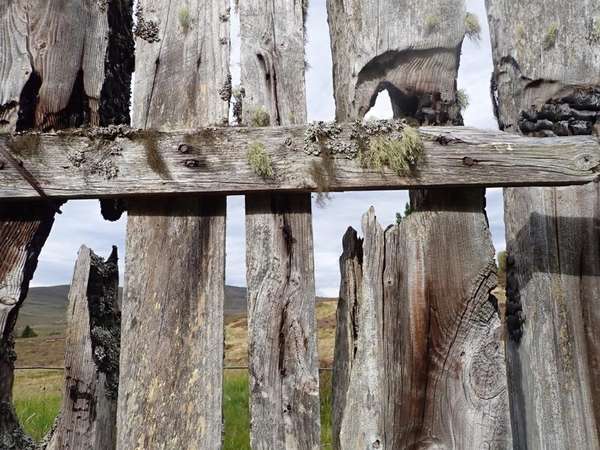