This is the first of a series of posts that feature rides along the Tarka Trail from Five Sunnyside, Bideford in North Devon.  The Tarka Trail is a 290km long distance route encompassing cycleways, bridleways and roads providing the rider with stunning vistas and beautiful countryside.  The most popular section of this route consists of a 48km traffic free route that follows the former railway line between Braunton and Meeth.  The trail follows the journey of "Tarka the Otter" taking in locations featured in the classic novel by Henry Williamson.

Joining the Tarka Trail at the Heritage Railway Centre in Bideford the route follows the shared use trail all the way to Braunton passing through the old railway stations at Instow and Fremington Quay before sweeping east towards Barnstaple. 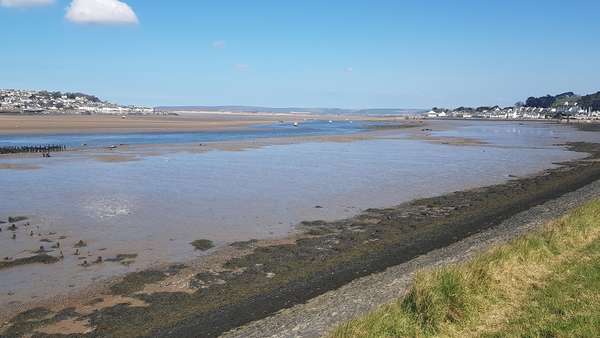 East of Barnstaple the route crosses the Taw via shared path over the bridge and then rejoins the river path with distant views to the far bank of the Taw that you've just cycled along!  The views from both sides of the river are spectacular and constantly changing with the tide across the 700m wide estuary. Before we leave the river path and head North on NCN 27 it's worth considering a stop for refreshments, the route passes the Waterside Coffee House at Chivenor and the Quay Cafe at Braunton before the climbing commences! 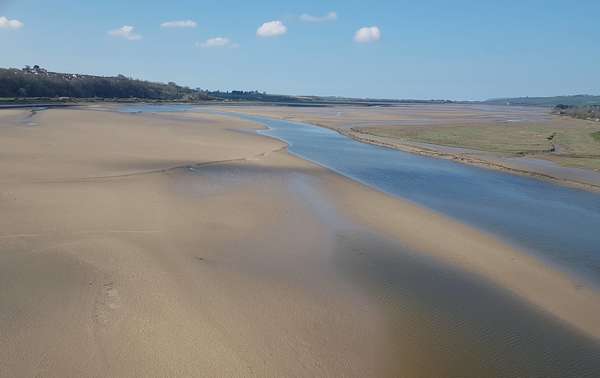 The climb out of Braunton is a steady rise of around 130m along a quiet lane peaking at around 11% which might come as a bit of a shock after the pan flat ride so far, but the views at the top across Braunton Burrows and Saunton Sands towards Hartland Point are a great reward.  We now have a gradual descent over the next 10km passing through the charming village of Georgeham before joining the bridle path at Putsborough and a spectacular descent that traverses Woolacombe Down with stunning views of the coast below. 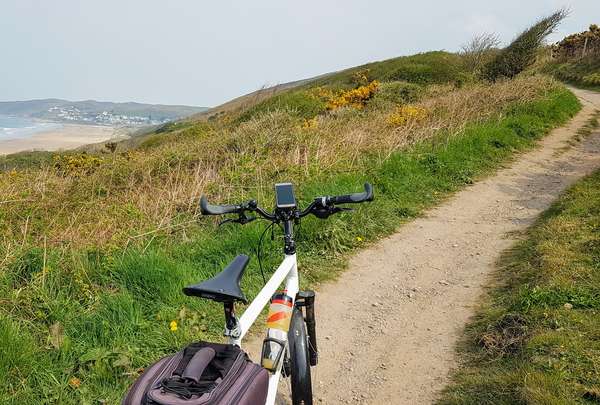 The beach at Woolacombe is pristine and best enjoyed with a pasty and a cuppa from the Beachcomber Cafe conveniently situated right on the beach!

Suitably fortified it's now time to climb again heading North on NCN 278 towards the cliff-top village of Morthoe and a 5km climb that kicks up to 17% for a short section as you reach Morthoe before joining NCN 27 at Ossaborough and settling down into a steady climb back over the Downs.  It's at this stage when your legs might be starting to complain a bit that it's worthwhile remembering you'll very soon be back at Broughton with the option of a stop for refreshment before rejoining the Tarka Trail and the switchback across the Taw that will average out any headwind as you meander back along the river towards the welcoming sight of the "Little White Town" of Bideford. 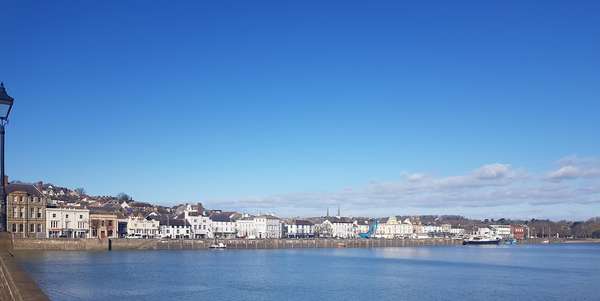