Devon is a county of quiet rural lanes, an intricate mesh of narrow, twisting connections between tiny villages and isolated farms. You might think this is ideal cycling territory – and you’d be right.

The West Country Way is the cycle route from Bristol, through Somerset and Devon, to the Atlantic at Bude – just inside Cornwall. From there, the Cornish Way continues to the tip of England at Land’s End.

In Somerset and East Devon, it follows canal towpaths. Deeper into Devon, and the railway paths take over. Exmoor is as hilly and as remote as you’ve heard, but all the more unmissable for that. But it’s not all remote scenery: there’s a string of attractive towns along the way, from Wells and Glastonbury to Tiverton and Barnstaple. The long detour via Exmoor means this isn’t a fast route, but it’s certainly an enjoyable one.

Barnstaple is 140 miles from Bristol, so three or four days for an average cyclist. Bude is another 45 miles further on, but doesn’t have a railway station. As such, it might be easiest to combine the last section of the West Country Way with the start of the Cornish Way, which meets the railway again at Bodmin.

Between Bristol and Tiverton, the railway is always within easy reach. Great Western Railway’s local trains are bike-friendly but the long-distance ones require booking.

The surface is pretty good throughout, so a road bike will be fine; gravelly canal towpaths are the worst you’ll encounter. Hybrid bikes are the archetypal National Cycle Network steed and will also cope fine. 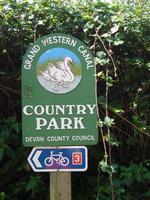 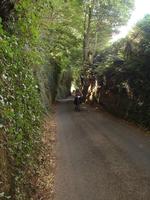 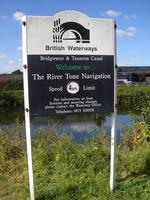 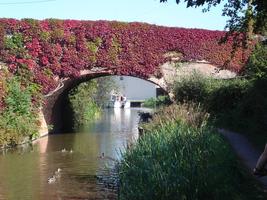 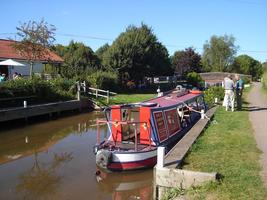 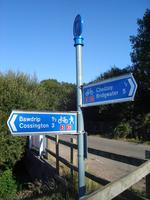 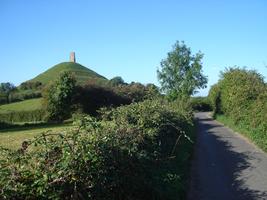 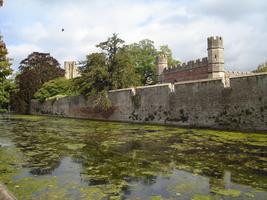 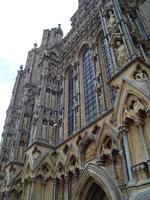 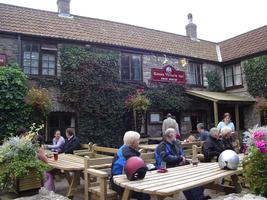