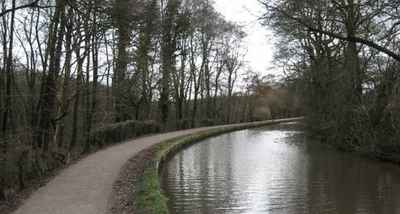 A new canalside cycle route has opened to provide a picturesque, traffic-free route from Stoke-on-Trent to the heart of the Peak District. Four miles of resurfaced towpath along the Caldon…

Find somewhere to cycle this weekend. Here’s our route-planner’s top picks around Stoke-on-Trent:

The National Cycle Network is a great way to find traffic-free routes and quiet lanes. These routes pass through Stoke-on-Trent: