£2m for cycling schemes around Britain 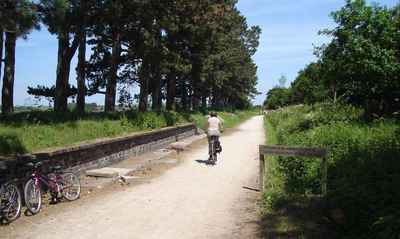 The Government has announced a £2m windfall for councils around Britain to encourage cycling, walking and public transport. Among the winning schemes are a Tyne & Wear plan to encourage…

Find somewhere to cycle this weekend. Here’s our route-planner’s top picks around Redditch:

The National Cycle Network is a great way to find traffic-free routes and quiet lanes. These routes pass through Redditch: