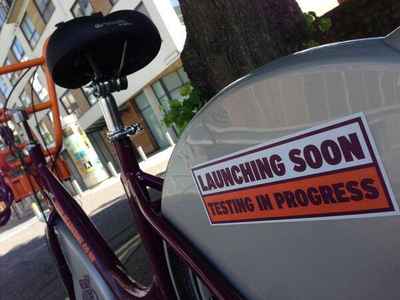 Reading is the latest town to get its own bike hire scheme, with 200 bikes setting sail under the Readybike banner. The system is set to launch on June 10th,…

Find somewhere to cycle this weekend. Here’s our route-planner’s top picks around Reading:

The National Cycle Network is a great way to find traffic-free routes and quiet lanes. These routes pass through Reading: