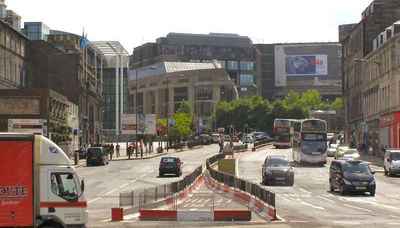 Sustrans and the Scottish Government have announced £14m of grants to build better cycle routes across Scotland. Added to an extra £18m from councils and other partners, the money will…

Find somewhere to cycle this weekend. Here’s our route-planner’s top picks around Dunfermline:

So Strawberry Caffe · 45mi round-trip
View route | About the destination ★★★★

The National Cycle Network is a great way to find traffic-free routes and quiet lanes. These routes pass through Dunfermline: