The Way of the Roses is exhilarating rather than exhausting, from the valleys of Lancashire through the Dales of Yorkshire to the lovely, but little-visited Wolds.

An instant hit from its launch in 2010, it’s an unbeatable way to see the best of Northern countryside without needing to be super-fit. Morecambe’s seafront, Ripon Cathedral and York Minster might attract the photographers, but the delight of this route is really in little towns like Pateley Bridge and Settle, the tearooms of Clapham and the pubs of Appletreewick.

The National Cycle Network has several Northern coast-to-coast routes, but this is the most accessible. For most people, it’s closer to home than the C2C or Hadrian’s Cycleway, so there’s less hassle with booking long train journeys. The hills aren’t too steep, and since it passes through well-known tourist areas like the Yorkshire Dales, there’s plenty of accommodation.

The route is almost entirely on quiet roads and tarmaced paths. The worst section, the notorious cobbled lane outside Austwick, has just been replaced with a new roadside path. There’s a very short unsurfaced section just east of York.

So whether you have a hybrid, a road bike, or something more rugged, you shouldn’t encounter any issues.

At 170 miles, most people will take three to five days over it. (If you only have two days, consider cycling from Morecambe to York alone.)

West to east, as ever, is the most popular direction: there are only two taxing climbs this way, and walking up the first is almost de rigeur.

Yes. The climb out of Settle is tough, and again at Appletreewick. Other than that, though, it’s best described as ‘undulating’ terrain – enough to feel like an achievement, but never too much.

Do take extreme care on Greenhow Hill, the descent into Pateley Bridge. This is steep, twisting, and often potholed, and has been the scene of several accidents, some fatal. If you’re uncomfortable cycling down it, there’s no shame in pushing.

Yes; you’ll see a white rose/red rose combination on the trademark blue signs. Don’t expect to simply follow a number as you would with other Sustrans routes, though. The Way of the Roses is pieced together from several different NCN routes, and actually follows eight different route numbers along its course.

Not yet. The Way of the Roses was conceived as a main route and an optional ‘southern braid’, but the latter is far from finished. You can explore some of the excellent new paths around Harrogate and Wetherby that will eventually form part of that, but you’ll need to use your own initiative (or cycle.travel’s route-planner) to find your way there.

That said, the National Cycle Network’s tentacles extend into many parts of Yorkshire and the North-West; so if you have time to spare, it’s easy to plan a few off-route diversions. In particular, take a look at the new routes around the Yorkshire Wolds, a lovely area of the country whose quiet roads are too seldom visited.

There are frequent trains to each end of the route. Morecambe is on a branch line from Lancaster, but the two are sufficiently close together that you might just get the train to Lancaster and cycle – though you’ll retrace your steps when you set off. At the other end, Bridlington has half-hourly services back towards Doncaster and Sheffield (hourly on Sundays.)

Booking is recommended, particularly if your outward journey will take you on a Virgin service to Lancaster.

There aren’t many options for joining the route along the way: there are stations at Settle and York, and Driffield shortly before Bridlington. 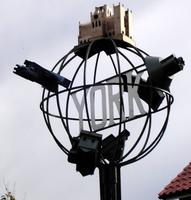 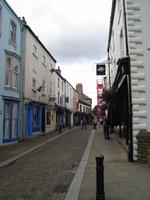 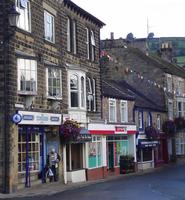 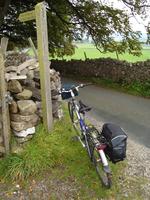 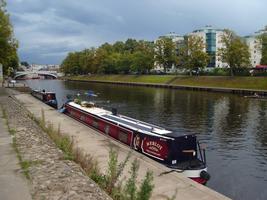 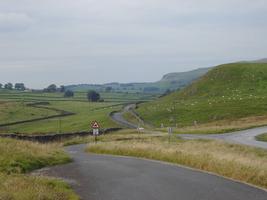 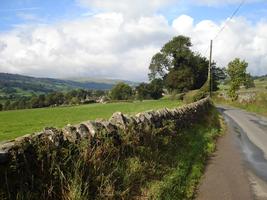 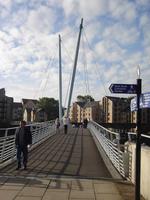 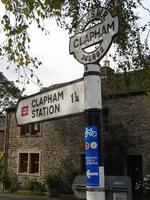 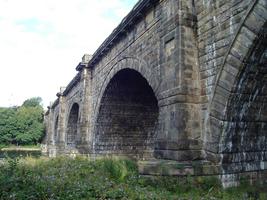 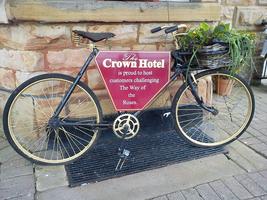 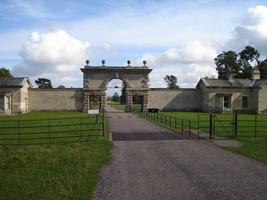