The Tour de France is the toughest sporting event in the world – but you don’t have to be an elite cyclist to experience the exhilaration of its Yorkshire route.

In 2014, the Tour famously visited Yorkshire for two days. But we wouldn’t recommend you follow its route unquestioningly. Much of the course followed busy A-roads, closed specially for the occasion. Wide enough for high-speed racing and for the train of vehicles that follows the cyclists, they make for miserable riding at other times of year.

But Stage 1, through the Yorkshire Dales, also followed peaceful, narrow lanes through this delightful part of England. By piecing these together with a few linking roads, you can enjoy all the challenge of the Tour – without the traffic.

And that’s exactly what we’ve done here. We’ve taken the highlights of Stage 1, modified the route a little, ridden and mapped it. We think it’s a terrific route – and you can tell your friends you’ve climbed the same hills that Chris Froome and (before he fell off) Mark Cavendish tackled.

Tour de France cyclists covered 120 miles in Stage 1 of the Tour. Our route is slightly longer, at 130 miles. Fit cyclists could do it all in two days, but we’d suggest taking three or four days, giving you a chance to enjoy the Dales at leisure. After all, there are some lovely pubs along the way.

If you don’t have time to do the full route, we’d suggest concentrating on the Dales from Grassington to Leyburn. This is the most scenic part of the Tour’s three-day visit, and a delightful ride in its own right.

We’ll be honest: these are serious hills. But they’re no harder than popular bike routes like the C2C, and though steep, they’re few in number. Climbing Buttertubs or Whipperdale Bank will tax you, but they’re worth it for the scenic descent and long valley cruise on the other side.

If you’ve just bought your first bike, this probably isn’t the route to spin your tyres on. (Though we’d love you to prove us wrong.) For anyone who’s happy to cycle 30 miles in a day, and is prepared to tackle the odd hill, it’s eminently doable.

The route from Skipton through the Yorkshire Dales to Ripon is all on-road, so a road bike will be fine. From Leeds to Skipton, and from Ripon to Harrogate, we suggest you use canal towpaths and old railway paths as an alternative to the A-roads followed by the Tour cyclists. Though these will mostly be ok for road bikes, the towpath is undergoing an upgrade as you get towards Skipton; until that’s finished, those with skinny tyres might want to detour onto the roads instead.

A hybrid will cope with the full route, and you’ll appreciate the ‘granny gear’ if you have one. A mountain bike would cope with the surface, but you might find the hills a stretch!

It’s the name we gave this route when we devised it. Since then, ASO (organisers of the Tour de France) have announced their own professional cycling event with the same name. It’s not the most original of names, so we can’t blame them. (But we had it first.)

The official route, as followed by the Tour de France cyclists, was signposted with permanent brown signs – though not with the fastidiousness of a National Cycle Network route. But since this will lead you onto very busy roads, we’d recommend it only for the hardened road-warrior.

Our alternative route isn’t signposted, but armed with a print-out from cycle.travel’s journey-planner, you shouldn’t find it difficult to follow. We’ve highlighted the key directions in bold, and also suggested a few possible detours in italics.

How busy are the roads?

In the Dales, most of the roads are narrow and fairly quiet, especially outside holiday season. We’ve therefore been able to follow the route closely, with a few tweaks to avoid A-roads. Between Aysgarth and Hawes, for example, we follow the lovely quiet road on the north side of the Ure valley, rather than the busier A-road on the south side.

That said, some traffic is unavoidable without going miles out of the way: from Skipton up to Grassington, for example, the B-road can be busy with holiday traffic. The good news is that the promise of the Tour has drawn hundreds of two-wheeled adventurers to these roads. As a result, local drivers know to look out for bikes. As long as you’re suitably lit up at night, you should be fine.

Outside the Dales, the official Tour route followed major A-roads which are unpleasant to cycle at any time. We’ve therefore taken a little more artistic licence here, following the Leeds & Liverpool Canal towpath and country lanes from Leeds to Skipton, and local cycle routes between Leyburn and Harrogate. Needless to say, the Tour peloton won’t be cycling down the canal towpath any time soon, though we’d like to see them try.

Leeds and Harrogate both have direct train services from London (run by LNER - you can book bike spaces online) and a wide range of local trains. You can also skip the first leg along the canal towpath, and go straight to the Dales by taking a train to Skipton – again, there are a few direct services from King’s Cross. 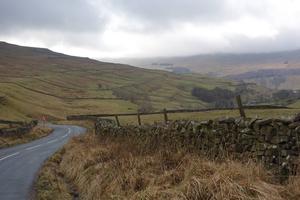 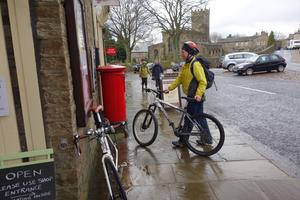 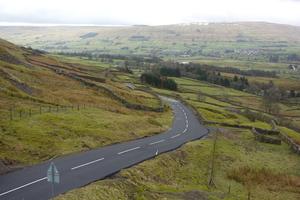 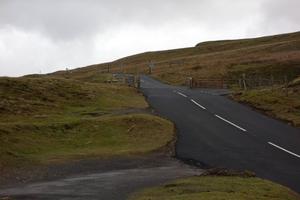 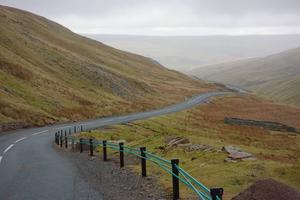 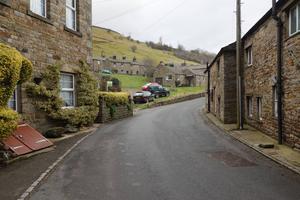 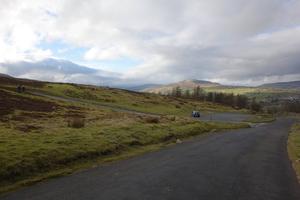 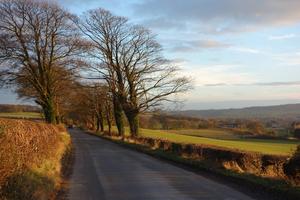 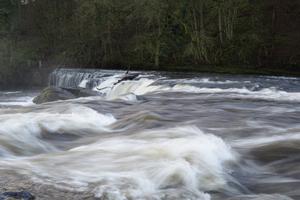 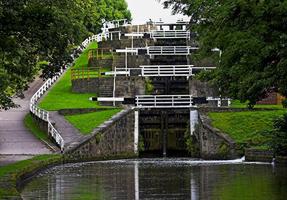 Established in 1933, Turkish Airlines is the national flag carrier airline of Turkey, headquartered at Ataturk Airport in Istanbul, Turkey. It is a four-star airline and is a member of…