The 80km PassaPaïs rail-trail is a dream cycle route, a traffic-free glide through the hills of the Haut Languedoc. Mountains, woodland, Mediterranean garrigue (shrubland), and hillside villages – including Olargues, reputedly the most picturesque in France – form an ever-changing backdrop to a well-kept, compacted path.

For adventurous tourers and curious families alike, that would make a sought-after cycling holiday in its own right. But for those who want more of a challenge, the V84 cycle route extends it to 200km. It begins with the rigole de la montagne, a gentle path beside the winding water feeder that channels mountain water into the coast-to-coast Canal du Midi. This near-flat path runs for 20km to Revel, after which tiny lanes head for Castres and the beginning of the rail-trail at Mazamet. Between Castres and Mazamet there’s no signposted route, but you can follow quiet roads with a few sections on the busy N112.

Mazamet is the start of the peerless PassaPaïs rail-trail itself. It climbs slowly to the Col de la Fénille, the border between the Tarn and the Hérault, and the watershed between Atlantic and Mediterranean. Along the way, you’ll cross bridges engineered by Gustav Eiffel, dive through stone-lined tunnels, and cling to paths etched into the hillside.

Olargues, on the descent, is a must-stop, and the dramatic waterfalls of the Gorges d’Héric (a few km further, at Mons) are worth a detour. Lamalou-les-Bains is a spa town with roots in antiquity and would make an excellent overnight stopping point.

The rail-trail finishes at Bédarieux, but the V84 cycle route continues south to Béziers and the Canal du Midi once again. Before you get there, though, there’s a tough 6km climb to face – definitely one for the seasoned tourer rather than the railway path devotee. It’s worth it for the 35km descent on tiny roads through vineyards, sure to work up a thirst for your arrival at Béziers. Here you meet the Canal du Midi, just 16km from the Mediterranean.

We wouldn’t advise rushing this one, partly because the landscape deserves your full attention, but also because the PassaPaïs trail doesn’t lend itself to speedy progress – partly thanks to the unpaved surface, partly due to the other path users you’ll be sharing with. The full route could be comfortably done in three days.

The PassaPaïs rail-trail, and the path beside the rigole de la montagne water feeder, could hardly be easier. The stiff 6km climb out of Bédarieux is the main challenge for those following the full V84 route, though it’s worth it for the magnificent drawn-out descent to Béziers.

The surface of the rail-trail is smooth compacted sand, which will reward those with a bit of width to their wheels… it’s probably not something you want to do on 23mm tyres. Any hybrid or tourer will be fine.

Most of the route is designated as the V84 trail, but there are significant missing sections, most notably between Castres and Mazamet. Take a map or GPX track.

The route starts and finishes on the Canal du Midi. If you’re thinking “circular route” already, we’re right there with you: 360km (225 miles) of Languedoc scenery. Total time… well, it might be a week, but that probably depends how much of the local red you drink. Alternatively, you could just follow the canal to the Med after Béziers.

Although the railway from Mazamet to Bédarieux was converted into a cycleway, it remains in passenger service either side of that. So you can take a branch-line TER (bikes welcome) to either end of the rail-trail, or to the finish at Béziers. The nearest stations to the start of the route are at Avignonet (under 2km away) and Castelnaudary. 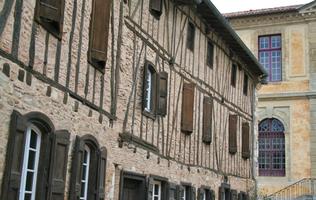 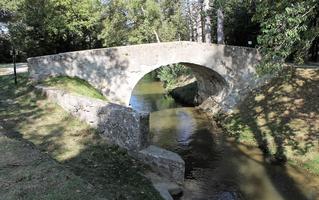 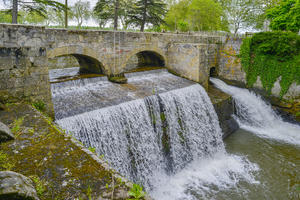 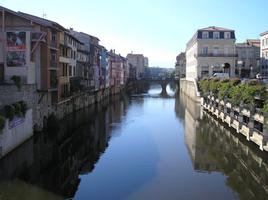 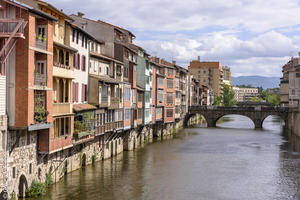 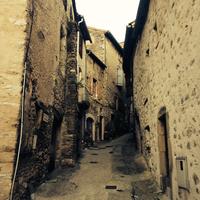 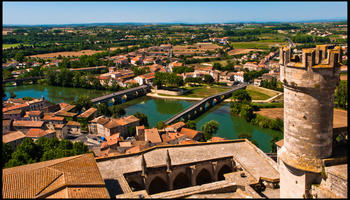 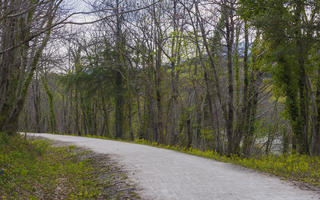 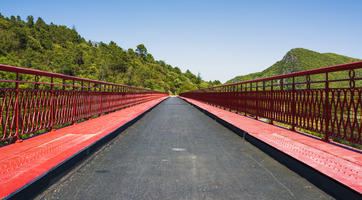 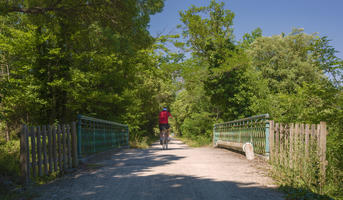 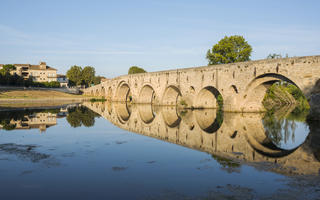 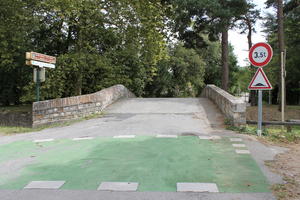 Very good article.  We have been running bike tours along the Passa Païs for several years already.  We start in Béziers (our home town).  The overnight stops are as follows: Bedarieux, St Pons de Thomieres, Mazamet, Castres, Lac St Ferreol, Castelnaudary, Carcassonne, Homps, Narbonne, Beziers.  Luggage transfers are available technically since 2020, but with the current Covid-19 episode this might not be available right now due to low demand.  We also have variations of this route that include Albi and Minerve.  Our website is https://www.relaxbiketours.com

I have to say I was disappointed by this route. After reading the description I planned originally to go in Spring 2020 but 'something' happened to stop that!

I did most of it this September, after already doing the Avenue Verte, parts of EV3 and EV6, and the Via Allier route. I went in the opposite direction to the description, starting with the gentle climb up through the vineyards from Beziers on tiny but well-surfaced roads. This part was good. The railway-track section I found not so interesting, and pretty hard going - it's true to say there long stretches of hard-packed gravel which is easy to ride, but it's spoiled by silly (even dangerous in my opinion) 'diversions' under main roads or to avoid unusable tunnels - sections at 20% on very rough concrete; I had to walk my laden bike and even that was difficult; I nearly fainted at one stage.

The scenery was OK but often largely hidden by trees. After doing about two-thirds of the rail trail section, I gave up and turned right,  further up into the hills of Haut Languedoc. I prefer a good road surface at 5%, even if it goes on climbing for a few km,  than trying to scramble up and down silly slopes. Going this way also avoided the busy/difficult section between Mazamet and Castres.