The word “iconic” is over-used but... the London to Brighton bike ride really is. Britain’s best-known one-day route, it has a simple appeal: wake up on a sunny Saturday, get on your bike, and end up at the beach. At 60 miles, it’s perfect for an energetic day’s riding, or a lazy weekend. And you can get the train home afterwards.

There’s no single London–Brighton route. Even the best-known organised ride, the British Heart Foundation’s annual 30,000-rider fiesta, alters its course from year to year. But since the organised ride benefits from road closures, it follows more major roads than you’d otherwise want. Instead, we’ve designed a route which is influenced by the BHF ride, but doesn’t follow it slavishly – and which has some of the best cake you’ll find for miles around.

At any time of year, this is simply a great ride. Lovely villages and country pubs, undulating countryside, and the fleshpots and feasting of Brighton to celebrate your achievement. Print the map, get on your bike, and go.

It’s undulating rather than hilly. There’s one really big hill, right at the end: the infamous Ditchling Beacon. It’s 10% on average, 16% at most. There’s no shame in pushing, as most of the BHF participants do, but you can just settle down into your lowest gear and plod up it. Otherwise, it’s classic country riding – a few climbs to keep you on your toes but nothing too gruelling.

Anything. We did it on a folding bike (albeit a touring Bike Friday rather than a commuting Brompton). You’ll see dozens of road bikes out on the lanes. Your commuter hybrid is fine too. There’s two short unpaved sections: if you’re on skinny tyres, you can divert round them or simply push.

How much traffic is there?

This part of England is densely populated, not least by people with fast Audis, so you won’t get the solitude you’d enjoy in mid-Wales or the Pennines. There are plenty of quiet lanes, but you occasionally have to use busy roads to connect them up. The busiest section is of course South London, where any really quiet route would be unbearably indirect.

Our route keeps you away from the worst roads while still speeding you out of London in a reasonable time. Needless to say, there are still a few spots where you’ll need to keep your wits against you. (We highlight these in the route guide.) If you really want to avoid traffic, you can follow the Avenue Verte bike route from London to East Grinstead, but it’s a lot slower.

60 miles is a full day’s riding for a moderately fit cyclist. Real speedsters will manage it in three hours, but twice that – plus cake time – is much more achievable. If you think it might be too ambitious, you could easily do it over a weekend, overnighting near East Grinstead. Alternatively, cut out London suburbia by taking the train to Coulsdon South (from London Bridge, or Thameslink), where the country riding starts: this will save you 15 miles.

Is the route signposted?

No. There are countless different routes from London to Brighton. Broadly speaking, they can be divided into ‘west of the M23/A23’ and ‘east of it’; we’ve chosen an easterly route, which is closer to the British Heart Foundation’s classic ride but uses quieter roads. We think it’s the best all-round route, but you’ll need a map (such as our PDF print-out), phone or GPS to find your way.

(The National Cycle Network has a signposted route between London and Crawley, route 20. It has more strictly traffic-free sections than our route – the Wandle Trail in London, suburban bike paths in Crawley – but it’s less picturesque and more circuitous. It’s certainly not a bad route but wouldn’t be our first choice for a leisure day ride. The former NCN route between Crawley and Brighton has now been removed from the NCN.)

How do I get back? 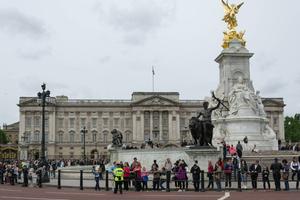 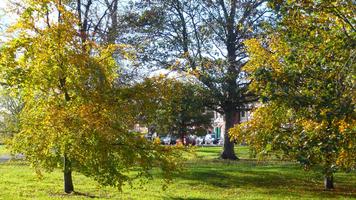 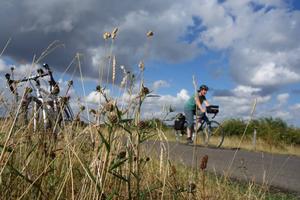 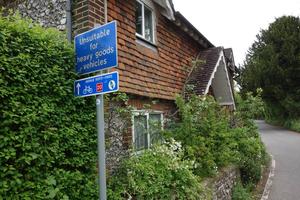 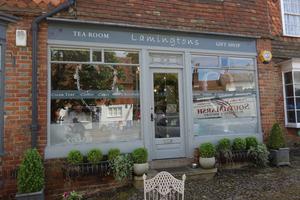 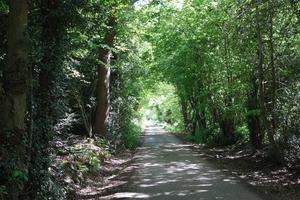 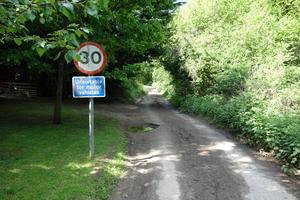 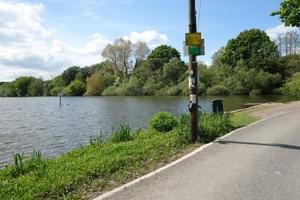 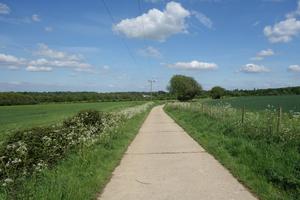 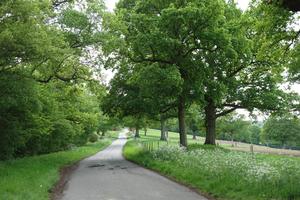 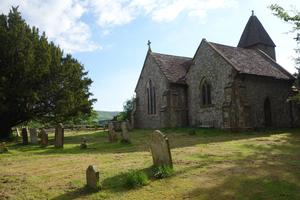 Ridiculous to say this is not a hilly ride. Took us 11 hours.