Cycle as far as you like, then jump on the train home. That’s the idea behind the Cotswold Line Cycle Route, a beautiful ride following the scenic Cotswold Line railway from Oxford to Worcester.

From the playground of the Chipping Norton set, through Moreton-in-Marsh and pretty Chipping Campden, to the broad Vale of Evesham, it’s a tour of fine Cotswold scenery without the extreme hills found further south. At 77 miles, it’s well suited to a weekend break; but with a railway station every 10 miles, you can also choose to tackle the route one section at a time.

Two days is enough time, but consider taking three and enjoying more of the villages and towns en route. Experienced cyclists could do the route in a single day.

Any bike will be fine. There are two short grassy sections at Charlbury and Adlestrop, a gravelly byway at Honeybourne, and two bumpy (car-free) lanes at Charlbury and Hidcote Boyce. At these spots, road bike riders might choose to follow the parallel (busier) road instead.

Very. The hills are challenging but humane, there are plenty of cafés and pubs for a rest, and you can always take the train if it all gets too much. A three-day break is the ideal first-time tour.

Is all the route open?

Most of the route was opened by the then Prime Minister David Cameron in April 2014. There are signposts all the way from Hanborough to Honeybourne, and again from Evesham to Worcester. That leaves two unsignposted sections – Oxford to Hanborough, and Honeybourne to Evesham – so you’ll need to take a map if you’re going that way.

From Oxford to Hanborough, the final route needs a new cycle path to be built near Bladon, which we’re expecting in the next couple of years. For now, we suggest you follow the cycle path beside the A40 road to Eynsham, then head north to join the main route. Or, of course, you could just get the train to Hanborough.

From Honeybourne to Evesham, the local council is currently working on an improved road crossing of the Evesham bypass and will put the signs up once that’s finished, but there’s nothing to stop you going that way now.

Where to start and finish?

The route can be tackled in either direction. The climb onto the Cotswold escarpment (at Mickleton) is harder if you’re travelling from Worcester to Oxford, but we’ve seen 10-year olds manage it!

What about the trains?

The Cotswold Line isn’t as bike-friendly as it once was, but it’s still fairly easy to take a bike. There’s a train between Oxford and Worcester every hour: almost all start at London Paddington, and some continue to the Malverns and Hereford. So it’s an ideal escape from London for the weekend – or from Birmingham, which has regular trains to both Oxford and Worcester.

You’ll need to book your bike space with Great Western Railway in advance. In theory there are only two or four spaces per train, though guards on this line are sometimes more lenient.

Avoid the rush hour on weekdays, when the trains are very busy and most bike spaces are taken up by commuters. 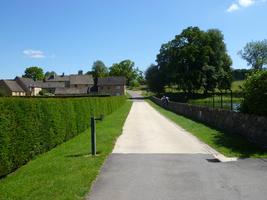 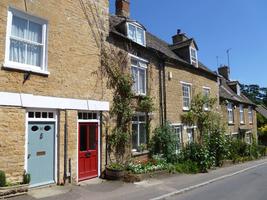 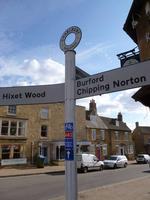 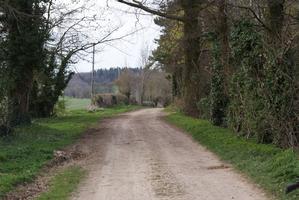 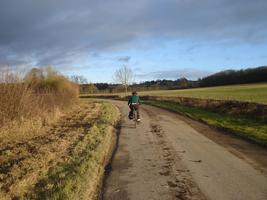 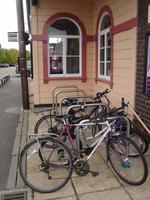 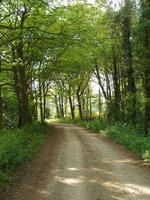 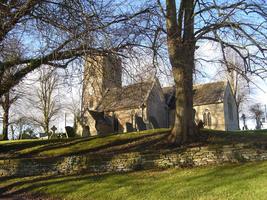 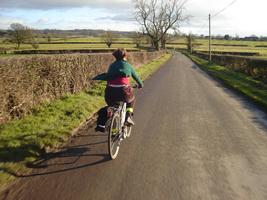 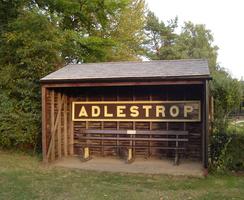 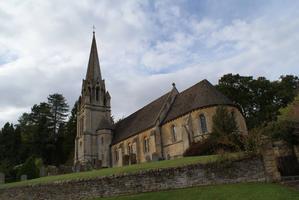 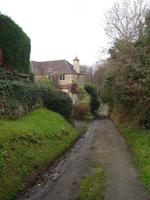