Pleasant excursion into the lanes east of the A38 and overlooking Chew Valley lake, passing through Nempnett Thrubnell, then steeply down and past the obelisk of undetermined provenance to the cycle track north almost to Chew Stoke. Return over the dam and along the north side of the reservoir to Staunton Drew and up over Dundry through Norton Hawkfield. Interesting mixture of shade lanes, secluded stream bottoms, and sudden views through gateways across open pasture and arable. Climbs back over Dundry using the south east ridge from North Wick.

Coffee and cake in the garden of the Dundry Inn.

Generally minor roads, apart from the short stretch on the A39, where walking up the west side pavement to the second modern centre island is recommended, it having dropped kerbs and reasonable sightlines, then walk up the left pavement to the Felton turn.  Return from Dundry down Highridge, the along the cycle path on the new bypass, smelly and noisy by a busy road, but reasonable width and in the downhill direction, fast, improvement on walking down the A38 to Yanley Lane. 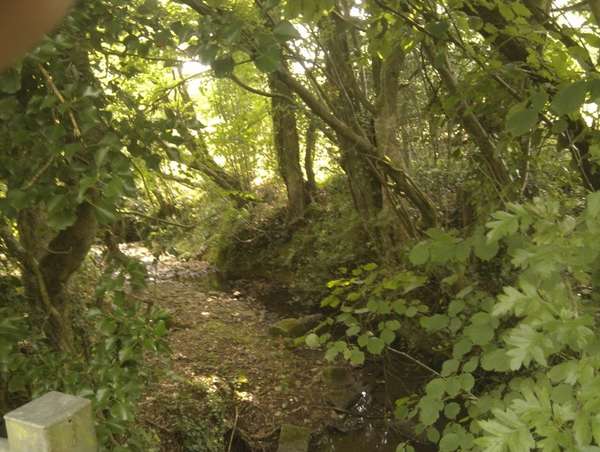 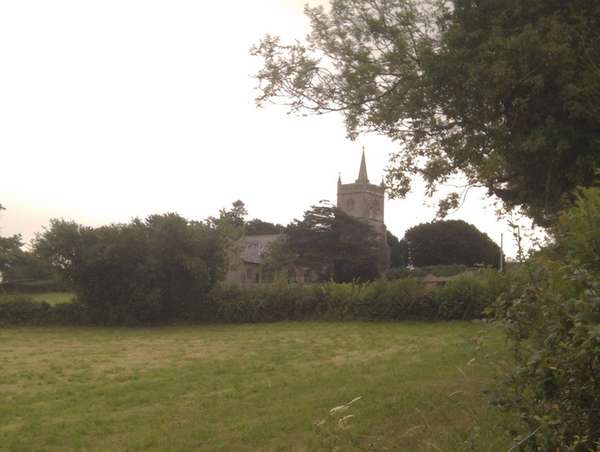 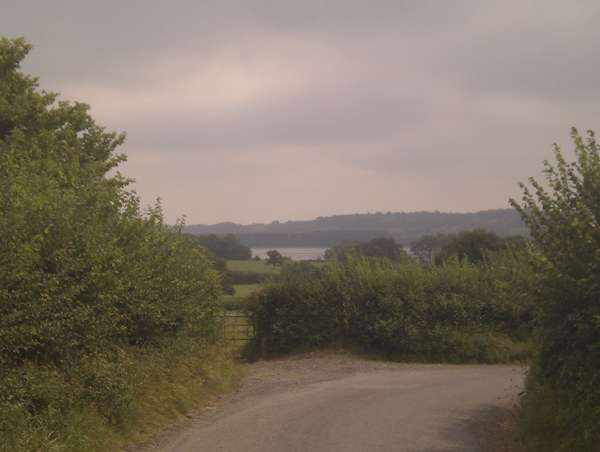 Lake view from below the obelisk. 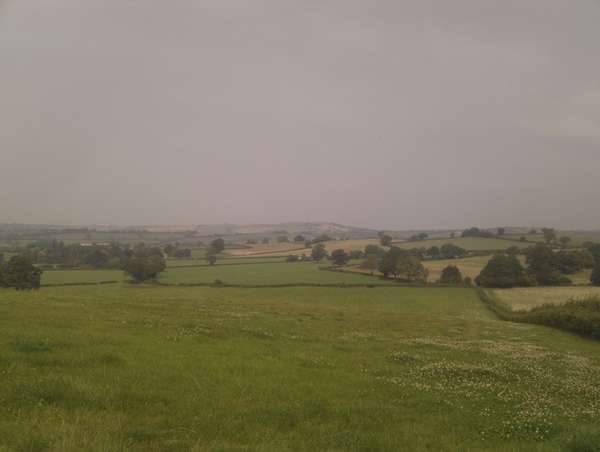 Dundry over pasture from the south. 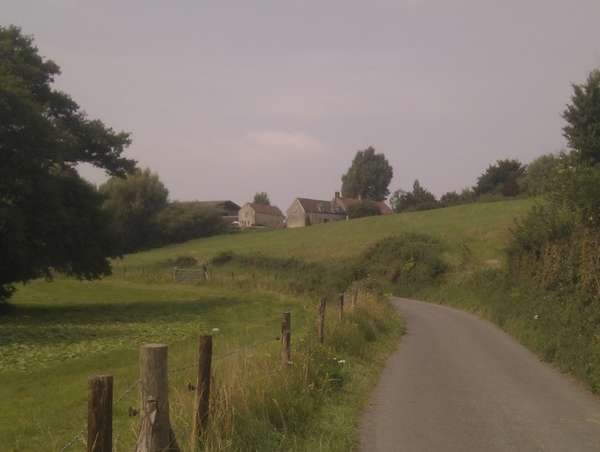 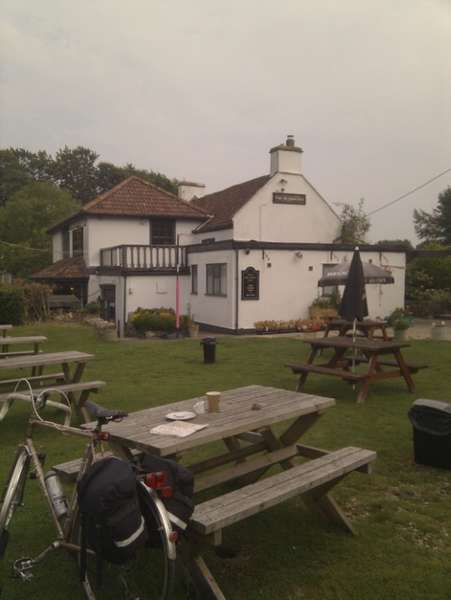